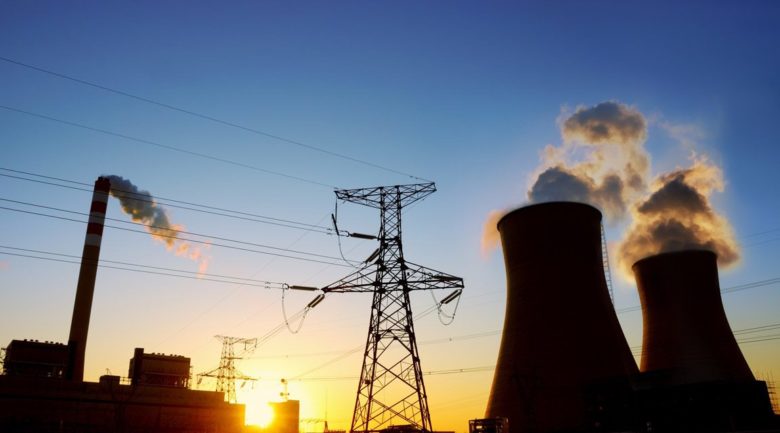 The Chinese alliance offered the lowest price of $4.4 billion to execute the project.
State-run Egyptian Electricity Holding Company announced that a consortium of China’s Shanghai Electric and Dongfang Electric Cooperation, and Egypt’s Hassan Allam Construction has officially won the establishment of a 6,000-megawatt coal-fired power plant in Hamrawein, the Red Sea.

The Chinese alliance has won the tender after competing against a consortium of Orascom Construction, Elsewedy Electric, and Mitsubishi Hitachi Power Systems and offering the lowest price of $4.4 billion to execute the project, according to the state-run newspaper Al Ahram.

Egyptian Electricity has highlighted that it will sign the construction deal with the consortium over the coming period, which is projected to last for six to seven years.

It is worth noting that the Shanghai Electric-Dongfang Electric consortium vied with General Electric’s alliance, which offered $5.8 billion to set up the project.

A Chinese consortium of Hassan Allam Construction, China’s Shanghai Electric and Dong Fang has won a USD 4.4 bn contract from the Egyptian Electricity Holding Company (EEHC) to build a 6 GW clean coal power plant on the Red Sea. The facility will be the largest coal-fired plant in the Middle East and Africa when it comes online six years from the start of construction, we’re told. Egypt’s first coal power plant will include six generation units of 1,000 MW each. Hassan Allam Holding subsidiary PGESCO will be carrying out a large portion of the engineering work on the project, sources close to the winning bid tell us. The consortium edged out rival bids from General Electric and a Mitsubishi-Hitachi-Orascom-Sewedy consortium for the contract. The Hamrawein plant will be built on an engineering, procurement, construction plus finance (EPC+F) basis, MEED reports.