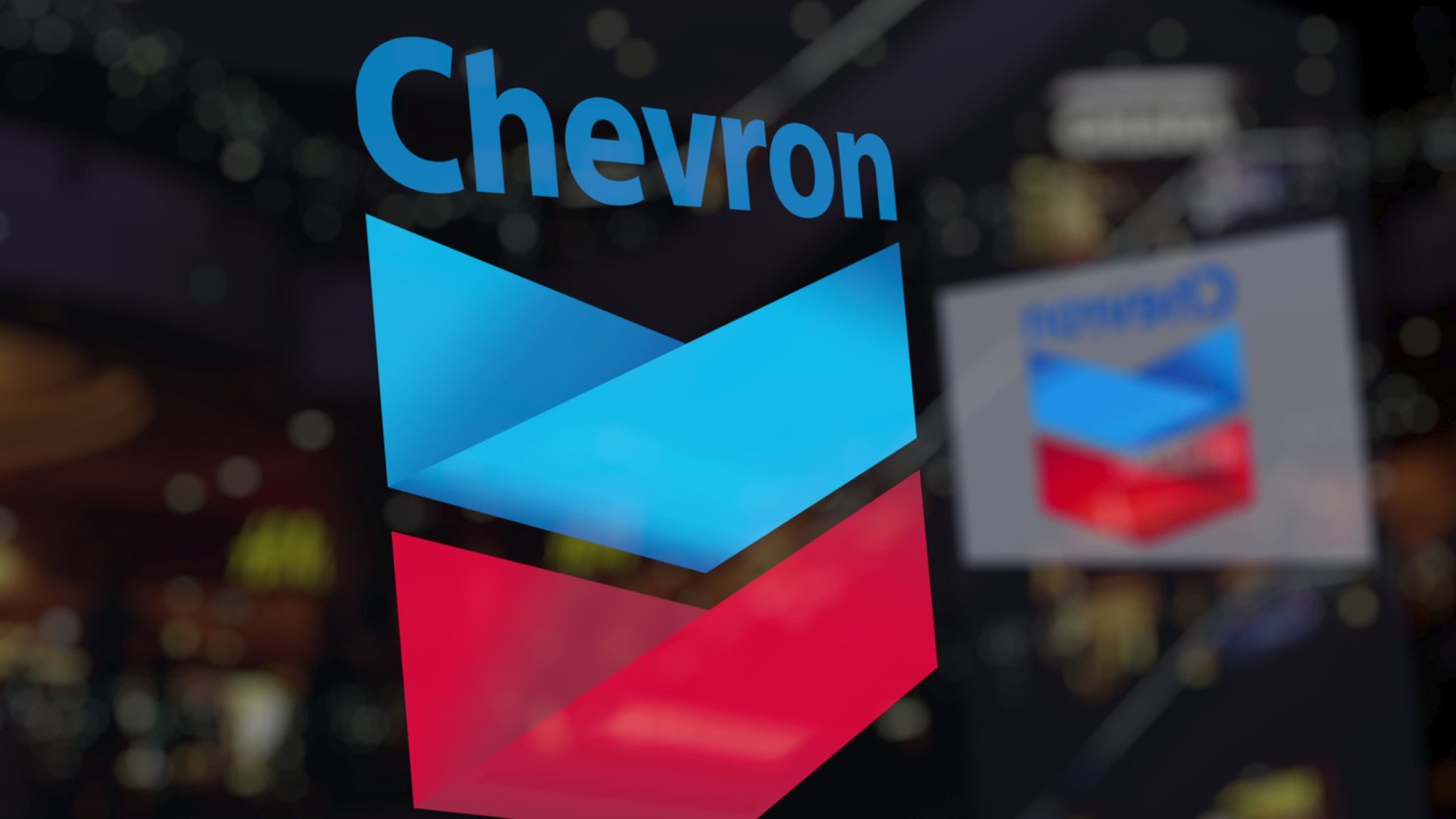 Chevron Corp. and other companies helping to develop Israel’s natural gas fields will invest around $235 million in pipelines to export the fuel to Egypt.

The partners in the Leviathan and Tamar fields, which sit off Israel’s Mediterranean coast, signed an agreement under which Israel Natural Gas Lines Ltd. will lay a new subsea pipeline and expand some of its existing ones, according to a statement Tuesday from Delek Drilling LP, a shareholder in both reservoirs.

INGL will build a pipeline between the Israeli coastal cities of Ashdod and Ashkelon, close to the border of the Gaza Strip. Along with the expansion of other lines, it will enable the partners to send as much as 7 billion cubic meters of gas annually to Egypt, Delek said.

The new route will cost $228 million and the expansion work about 27 million shekels, Delek said. The gas firms will pay for 56% of the new pipeline and provide guarantees on the funding that INGL takes on to cover the rest.

Energy companies have ramped up gas investments in the eastern Mediterranean in the past decade. San Ramon, California-based Chevron bought Noble Energy Inc. for about $5 billion last year, in large part to take on its interests in Leviathan, Israel’s biggest field, and Tamar, the second-largest.

Egypt plans to export gas it buys from Israel, as well as that from its own giant Zohr field, to Europe. It will send the fuel in its super-chilled form, known as liquefied natural gas.

The partners in the Israeli fields previously agreed to export 44 billion cubic meters of gas to the Arab nation over eight years, with flows to begin between July 2022 and April 2023.

“The fact that we are paying most of the costs involved in building the new pipeline reflects the security and the confidence we have in continuing to increase exports to the countries of the region,” Delek Chief Executive Officer Yossi Abu said in the statement.