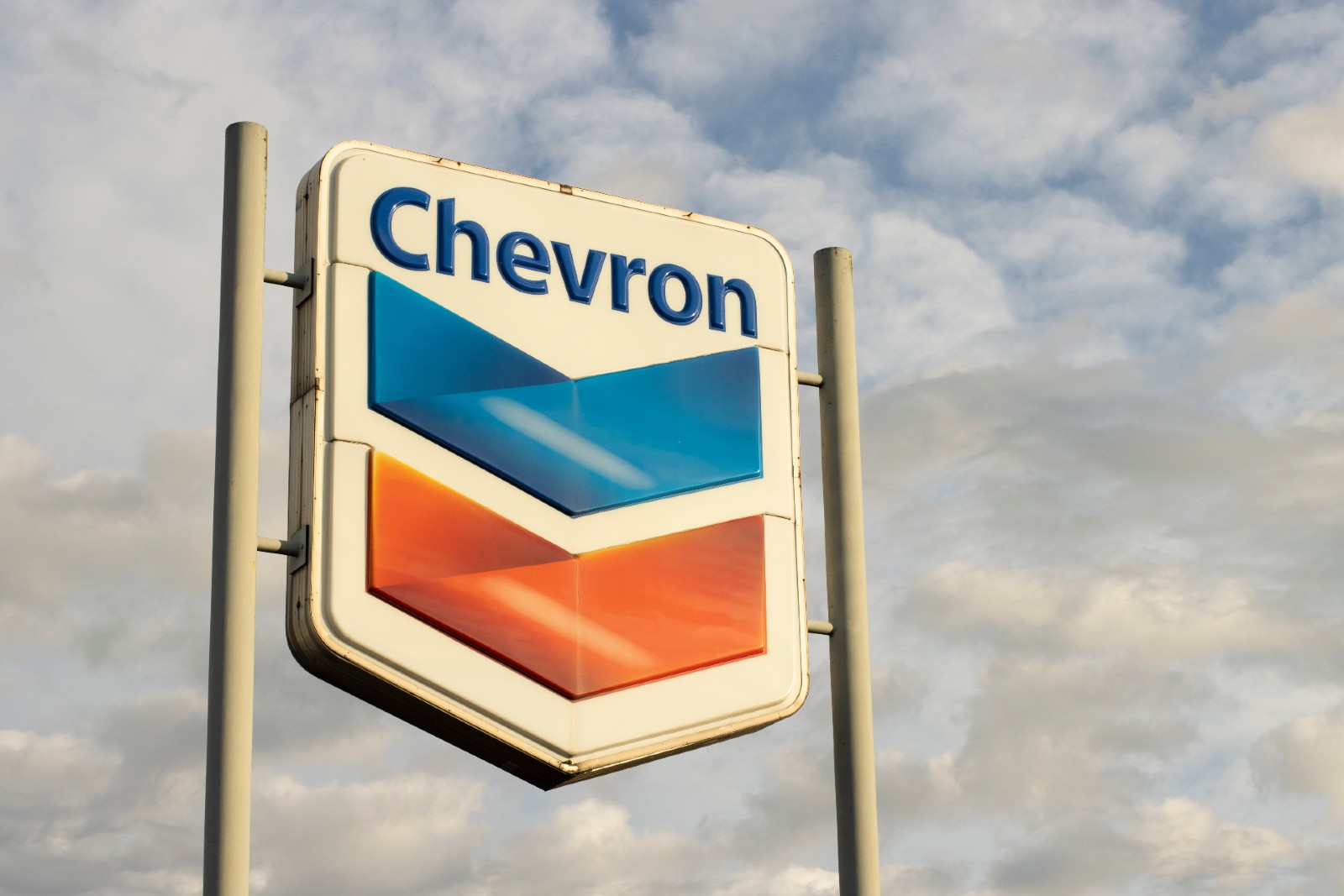 A big gas find in the EastMed: Chevron has discovered an offshore gas field in the Mediterranean estimated to hold 3.5 tn cubic feet of gas, a source tells MEES. The US energy giant made the finding drilling its first ever offshore well in Egypt at its Narges block off the coast of North Sinai, in which it holds a 45% operating interest. Italian major Eni owns 45% while the state-owned Tharwa Petroleum holds the remaining 10%.

Production has been slipping: The find comes at a good time for Egypt, which has seen output fall from a peak of 7.2 bn cf per day last September to 6.5 bn cf/d in 3Q 2022, according to MEES.

And good news for our push to become energy BFFs with Europe: Egypt signed a nine-year agreement with the EU and Israel earlier this year to increase gas exports to Europe.

Chevron has become a key player in the EastMed following its 2020 acquisition of Noble Energy. It now operates Israel’s two largest gas fields — Tamar and Leviathan — and is developing Cyprus’ Aphrodite field.