Carbon Holdings says construction on TPC could start in 1Q2019 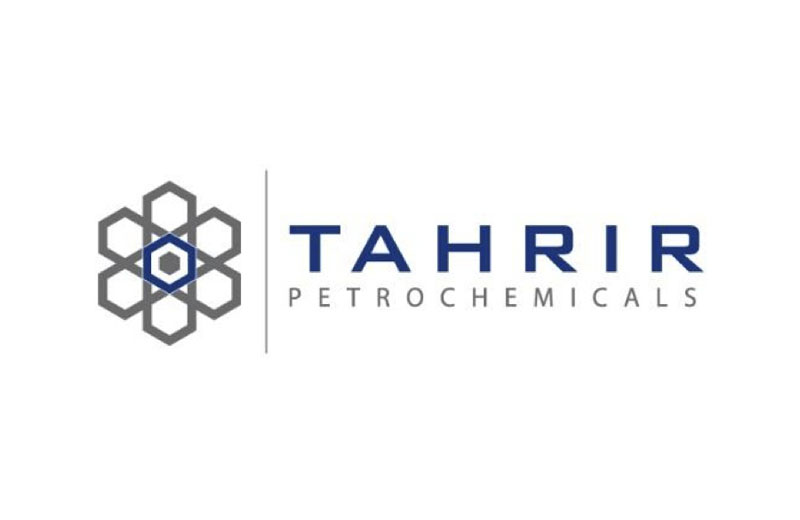 Carbon Holdings expects to break ground on the first phase of its Tahrir Petrochemicals Complex (TPC) early in 2019 after it reaches financial close on the USD 10.9 billion project late this year, Managing Director of Corporate Finance and Investor Relations Karim Helal tells Al Masry Al Youm. The company had previously announced plans to reach financial close and begin principal construction before year’s end. Trial operations should begin within 38 months of the start of construction of the facility, which will take up to four years to complete.

Background: Carbon Holdings, which is looking at an IPO as early as 2Q2019, was reported last week to be in talks with international lenders including the European Bank for Reconstruction and Development and African Development Bank as it works toward close on the USD 5.4 billion debt package for the facility. The company said in July that it was “in advanced stages of securing financing from export credit agencies and other institutions, including UK Export Finance (UKEF), Germany’s Euler Hermes, and the Overseas Private Investment Corporation (OPIC), the development finance institution of the United States government.” An unconfirmed report also suggested that Chinese lenders could provide as much as USD 3.1 billion in backup or standby funds.