Carbon Holdings plans to sell 30% stake in IPO next year 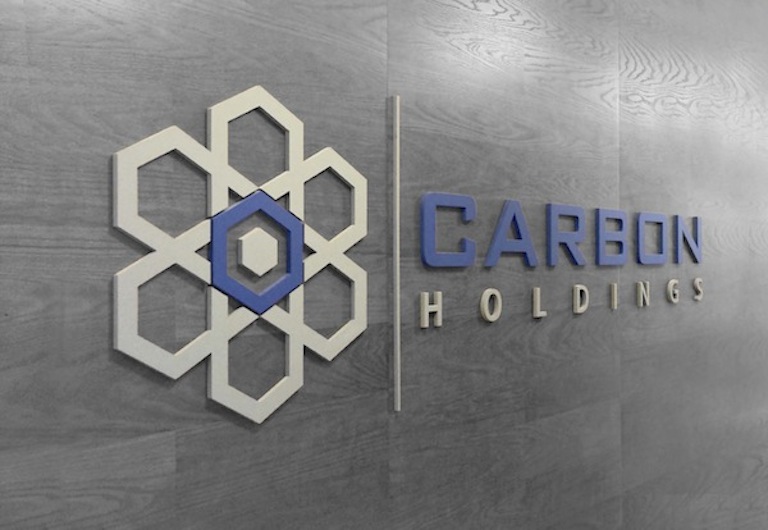 Carbon Holdings to sell 30% stake in 2Q2019 IPO: Carbon Holdings plans to sell a 30% stake in an IPO next year, Managing Director of Corporate Finance and Investor Relations Karim Helal said. The company also appears to have narrowed the date of the IPO to 2Q2019, according to Helal. The offering will include a global depository receipt program, he added. Helal had said back in May that company, founded by industrialist Basil El Baz, was looking to raise as much as USD 250 mn in the transaction, which was said at the time to be slated for 1H2019. Sources previously said that the stake sale could be the largest in Egypt since 2011 and could value the company north of USD 1 bn.

This comes as Carbon Holdings is in talks with international lenders on the debt package for its USD 10.9 bn Tahrir Petrochemicals Corporation (TPC) complex, Helal said. Lenders include the European Bank for Reconstruction and Development, the International Finance Corporation and the African Development Bank. He expects to reach debt close before the end of the year.

Advisors: EFG Hermes is acting as advisor and global coordinator for the IPO, Baker & McKenzie is local legal counsel, and White & Case is international counsel.