BP to Explore Potential for Green Hydrogen Production in Egypt 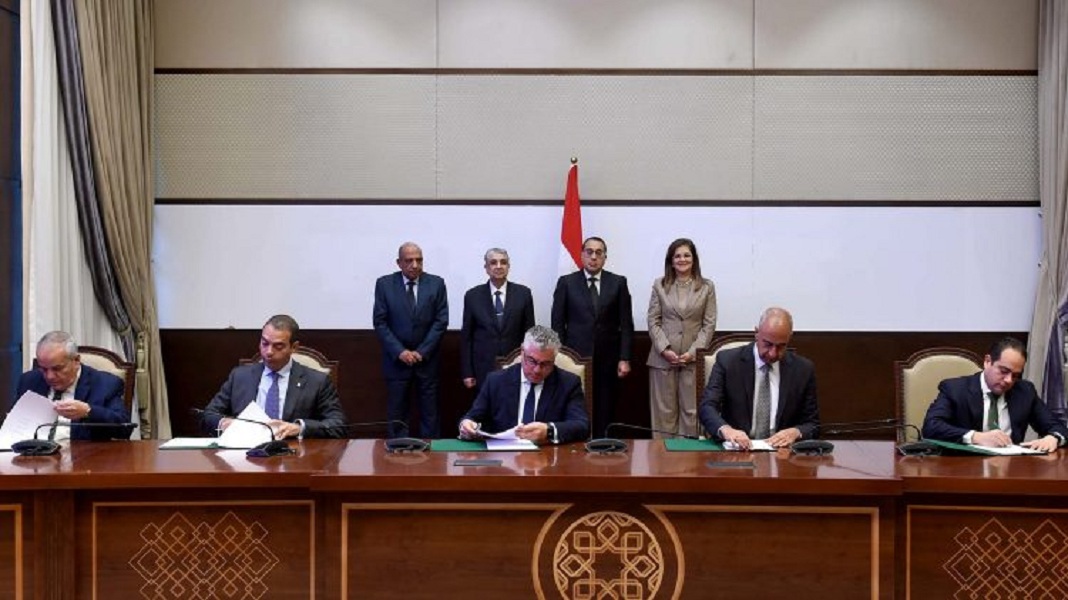 bp signed a memorandum of understanding (MoU) with the Government of Egypt under which it will explore the potential for establishing a new green hydrogen production facility in the country.

The MoU was signed by bp, Egypt’s New and Renewable Energy Authority (NREA), the Egyptian Electricity Transmission Company (EETC), the General Authority for Suez Canal Economic Zone (SCZONE) and the Sovereign Fund of Egypt for Investment and Development (TSFE).

Under the MoU, bp will carry out several studies to evaluate the technical and commercial feasibility of developing a multi-phase, large scale green hydrogen (gH2) export hub in Egypt. It is intended that high potential locations across Egypt will be considered as part of the feasibility study, targeting best-in-class resources. Green hydrogen is produced by the electrolysis of water, powered by renewable energy.

Anja-Isabel Dotzenrath, bp’s executive vice president of gas and low carbon energy, said: “bp is proud of our long history in Egypt and significant role in the country’s energy industry. Egypt has world-class renewable energy resources, and we look forward to working with the Government to explore how we can support its ambitious low carbon strategy.”

“bp is proud of our long history in Egypt and significant role in the country’s energy industry. Egypt has world-class renewable energy resources, and we look forward to working with the Government to explore how we can support its ambitious low carbon strategy”

Ayman Soliman, TSFE’s chief executive officer, said: “Transitioning into a low carbon energy system is no longer an option but a necessity, as reaffirmed by the whole world during COP27. We are proud of this MoU with bp, demonstrating our role as a catalyst for that transition, providing investors with a wealth of renewable energy sources, an optimal location for exporting and an investor-friendly ecosystem. It builds on TSFE’s green hydrogen portfolio and complements our strategy and mandate to transform Egypt into a regional hub for green energy.”

Nader Zaki, bp’s regional president, Middle East and North Africa stated: Expanding the remit of our business in Egypt is testament to bp’s long-term commitment to Egypt. This MoU builds upon Egypt’s endeavours to be a regional energy hub and we are glad to be able to be a strategic partner to support the country’s green energy transition plans.”

Hydrogen is one of bp’s five energy transition growth engines. Globally, bp is working on a significant and growing portfolio of options for the development of green and blue hydrogen projects in advantaged markets worldwide, including potential developments in the UK, the Netherlands, Germany, Spain, the Middle East, US, and Australia.