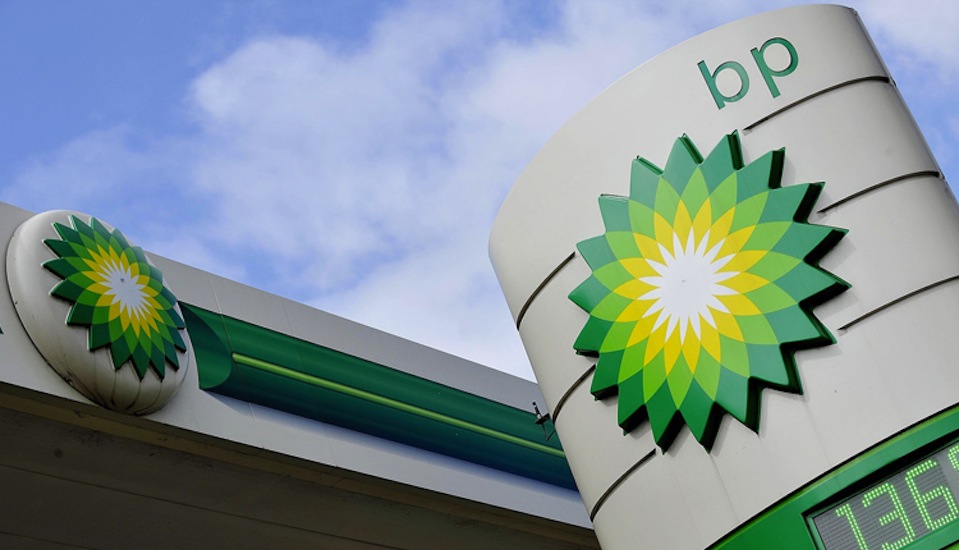 Britain’s BP will begin drilling its first exploration wells in the Northeast Ramadan concession area in the Gulf of Suez by early October at the latest, an Egyptian state oil company EGPC official said.

The source told Youm7 that the project is awaiting completion of security approvals and the licenses necessary to start drilling. Drilling and production work have been assigned to the Gulf of Suez Petroleum Company (GUPCO), the source added.

GUPCO is a joint venture between the Egyptian General Petroleum Corporation (EGPC) and BP to manage recent operations at concession areas in the Gulf of Suez.

EGPC signed on Tuesday an oil and gas exploration deal worth around $46 million and a signing bonus of $4 million with Britain’s BP for the drilling of three wells in the northeast of Ramadan in the Gulf of Suez.