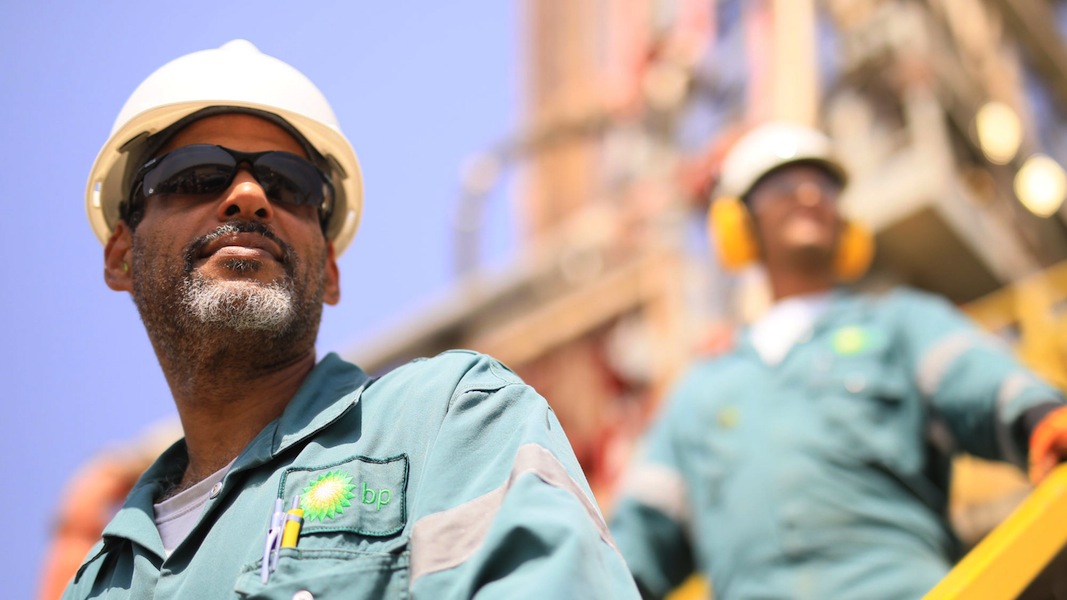 BP aims to increase natural gas production to 500 mmcf/d by the middle of 2020 when it completes the development of its Baltim South West field, a source from EGAS told the press.

Work is still ongoing to develop the field and link it to the national gas grid.

Eni estimated the field to hold 1 tcf of natural gas after it was discovered in 2016. Six wells in the development lease were originally slated to be linked to production in 2H2017.

Little has been heard of the field since then. Eni (through its IEOC subsidiary) and BP both hold 50% stakes in the field.