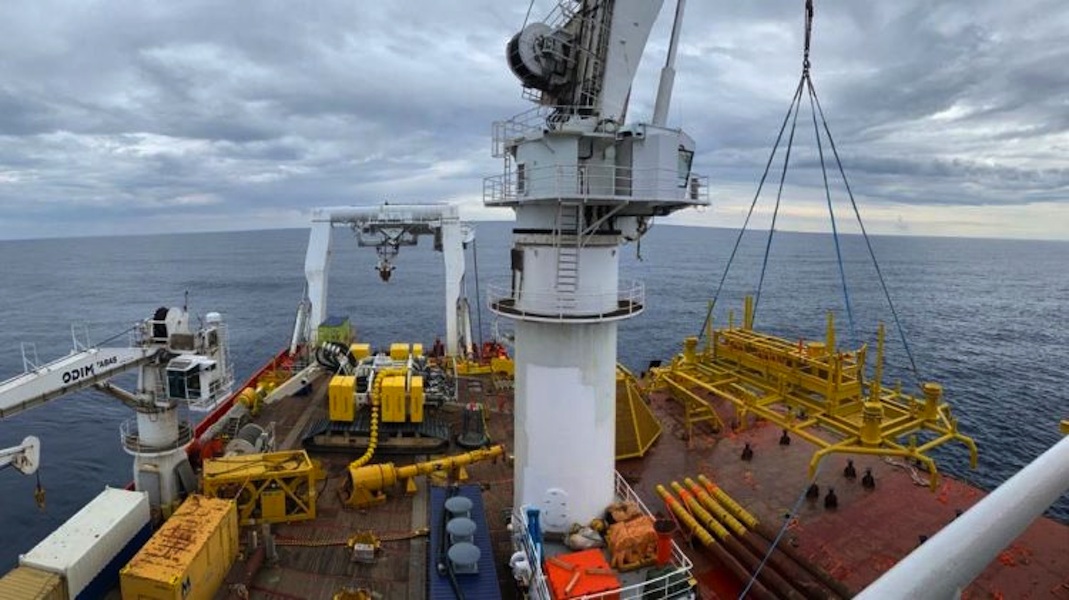 Through bp’s joint venture, Pharaonic Petroleum Company (PhPC), the field, which is ‎expected to produce up to 50 million cubic feet of gas per day, has been developed ‎through a one-well subsea development and tie-back to existing infrastructure.‎

“We are proud to have brought this project safely onstream through an extremely ‎challenging period. Our team continues to work to help Egypt realise the potential of its ‎energy resources.”‎

Karim Alaa, bp’s North Africa regional president, said: “By building on bp’s significant ‎existing assets and infrastructure offshore Egypt, we were able to develop Qattameya ‎efficiently and economically. Creating value through high quality, efficient oil and gas ‎developments is a key part of bp’s strategy. We see this as a great example of resilient ‎hydrocarbons development.

“We are proud to have brought this project safely onstream through an extremely ‎challenging period. Our team continues to work to support Egypt realising the potential of ‎its energy resources, adding to our track-record of delivery and enabled by our established ‎partnerships with the Egyptian petroleum sector.”
‎
Qattameya, whose discovery was announced in 2017, is located approximately 45 km west ‎of the Ha’py platform, in 108 metres of water. It is tied back to the Ha’py and Tuart field ‎development via a new 50km pipeline and is also connected to their existing subsea ‎utilities via a 50 kilometre umbilical.

‎bp holds 100% equity in the North Damietta offshore concession in the East Nile Delta. ‎Gas production from the field is directed to Egypt’s national grid.