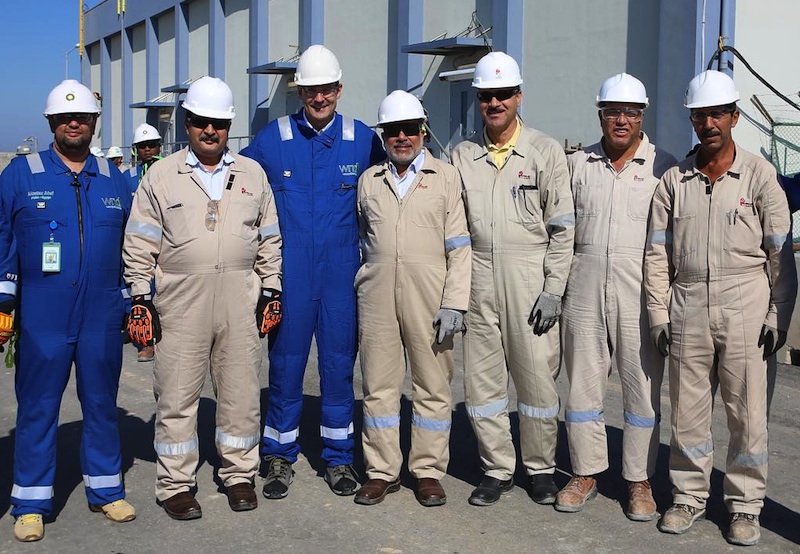 BP will begin production at two of its Egyptian gas fields as part of its West Nile Delta project by the end of 2018, a petroleum ministry statement said on Monday.

The fields, Fayoum and Giza, will initially yield around 400 million cubic feet of gas per day, by the end of 2018, the statement added.

Production would increase to 700 million cubic feet per day later next year, it said.

BP is expecting to begin production at its Giza and Fayoum gas fields by year’s end, Oil Ministry spokesperson Hamdy Abdel Aziz told Hona Al Asema. Both fields will begin by producing 400 mmcf/d and gradually ramp up output to 700 mmcf/d. BP is also looking into drilling another well at Atoll field in order to increase production, he said.