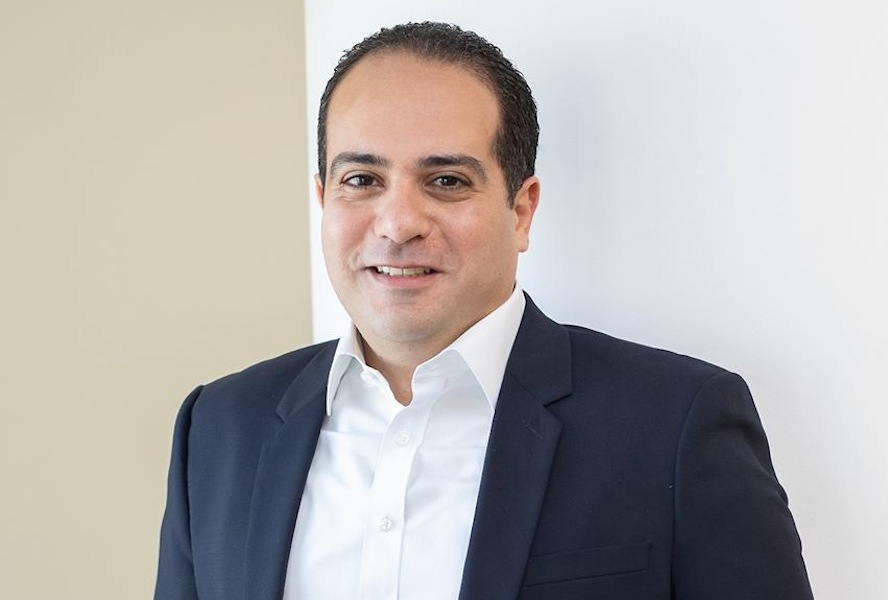 Speaking of his new role, Karim said: “I look forward to continuing to grow our current business and generate new opportunities in the region. We are reinventing bp to deliver our ambition to be a net zero company by 2050 or sooner, as well as helping the world get there, and North Africa has a role to play in that.”

Karim Alaa has more than 15 years of oil and gas experience. Since joining bp in 2006, he has held various commercial and managerial roles including: Vice President Commercial & Planning North Africa, Senior Advisor in the Central Planning and Strategy Team based in London, Commercial & Planning Manager for West Nile Delta, East Nile Delta & Exploration, and Head of Planning & Performance Management for Egypt. His most recent post was Country Manager for Egypt which he held from March 2018.