Bloomberg: Leviathan Partners in talks to pipe Israeli gas to Egypt via Jordan 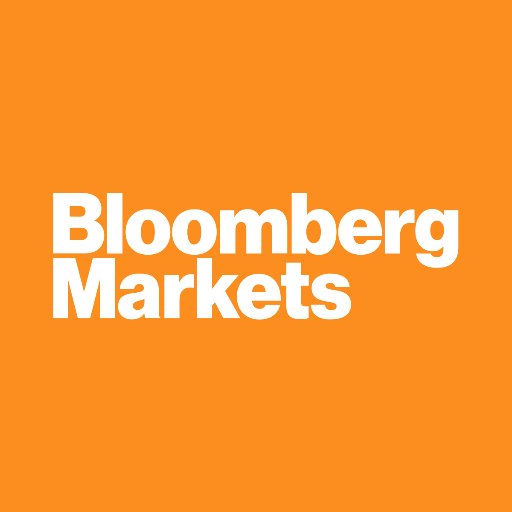 • Jordanian route would be more costly than going through Sinai.
• Alternative path could circumvent Israel-Egypt dispute on fine.

Companies developing Israel’s largest natural gas reservoir are negotiating an alternative delivery route to key target market Egypt to skirt financial disputes that have held up an export deal, according to people in Egypt and Israel familiar with the matter.

Israel’s Delek Group Ltd. and Houston-based Noble Energy Inc., the major stakeholders in the Leviathan gas field, are in talks to sell about 3 billion cubic meters a year to Egypt’s Dolphinus Holdings Ltd., according to Dolphinus’s co-founder, Alaa Arafa.

“There is great potential for the Mediterranean to be a gas hub for the region and we want to be partners with Israel in this,” Arafa said by phone.

The gas would reach Egypt via a pipeline in Jordan operated by Jordanian Egyptian Fajr for Natural Gas Transmission & Supply, instead of a more direct route through Egypt’s Sinai desert that has been inactive for years, people in Israel said, speaking on condition of anonymity because the talks are private.

Leviathan’s partners are pressing for a deal with Egypt as they face an estimated cost of $3.75 billion to develop the field. The Israeli government has pushed for gas exports as a way to strengthen economic ties in a region fraught with political enmity.

Israeli gas finds, together with the giant Zohr field off Egypt’s coast, and reservoirs off the coasts of Cyprus and Lebanon, have poised the region to emerge as a major gas-producing hub on Europe’s doorstep. They’ve also created a rare opportunity for adversaries to draw closer as they seek to unlock multibillion-dollar reserves.

The Sinai option is stuck over hefty fines Egypt has been ordered to pay Israel for canceling an earlier contract, under which it supplied gas to Israel through a frequently sabotaged pipeline. In February, a Swiss court ordered Egyptian natural gas companies to pay Israel’s state-owned electricity provider $2 billion in fines. Damages also were awarded to Ampal-American Israel Corp., which was involved in the aborted deal, the Haaretz newspaper reported.

The Egyptian government froze talks with Israel after a lower fine was initially ordered in 2015, but quiet contacts continue between the sides.

The Jordan option is more costly than the Sinai route, and Egypt is hesitating because it would add tolling costs to its bill, one of the people said, without giving details.