Bloomberg: Egypt may have issued its last LNG tender 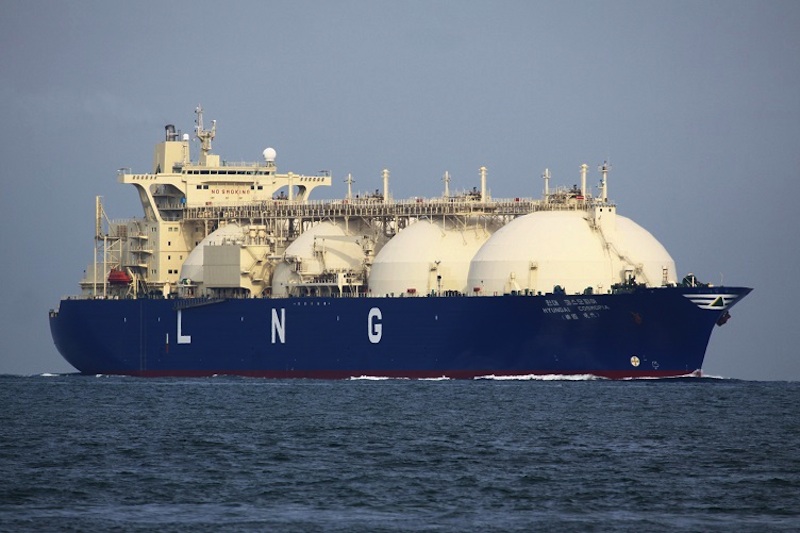 Egypt may have just issued its last LNG tender, setting the stage to resume exports next year.

Imports of liquefied natural gas may stop in the fourth quarter, allowing for exports to start early next year as Eni SpA’s Zohr and other gas fields boost production in the country and help to draw more foreign investment, Petroleum and Mineral Resources Minister Tarek El-Molla said. The final LNG import tender was issued to cover third quarter domestic requirements, and the fourth quarter should be “imports-free,” he said.

“I don’t think there will be more tenders beyond this, I think this is it,” El-Molla said Saturday in an interview in Vienna.“Local production should cover our needs.”

Egypt has to import liquefied gas at high costs to meet its energy needs, with traders from Glencore Plc to Trafigura Group Pte Ltd. winning tenders to supply the fuel in past years. However, Eni’s discovery of Zohr in August 2015 has the potential to satisfy much of the nation’s demand and may even transform the country into having a surplus of supplies.

Once it has a sufficient surplus, Egypt will start compensating companies that have rights to operate the country’s LNG export terminals, including Royal Dutch Shell Plc and Union Fenosa SA, El-Molla said. Egypt expects to attract $10 billion both this year and next year in foreign investment in its oil and gas industry, he said.

The country has also adopted a flexible gas-pricing formula to encourage investment and boost supply, El-Molla said. Egypt previously paid a fixed price of $2.65 per thousand cubic feet, and the price now is in the range of $3 to $5.88, he said. A regulatory authority was set up about two months ago and is now working on setting up a tariff system for private companies to use the state’s gas infrastructure and to license them to trade gas, he said.