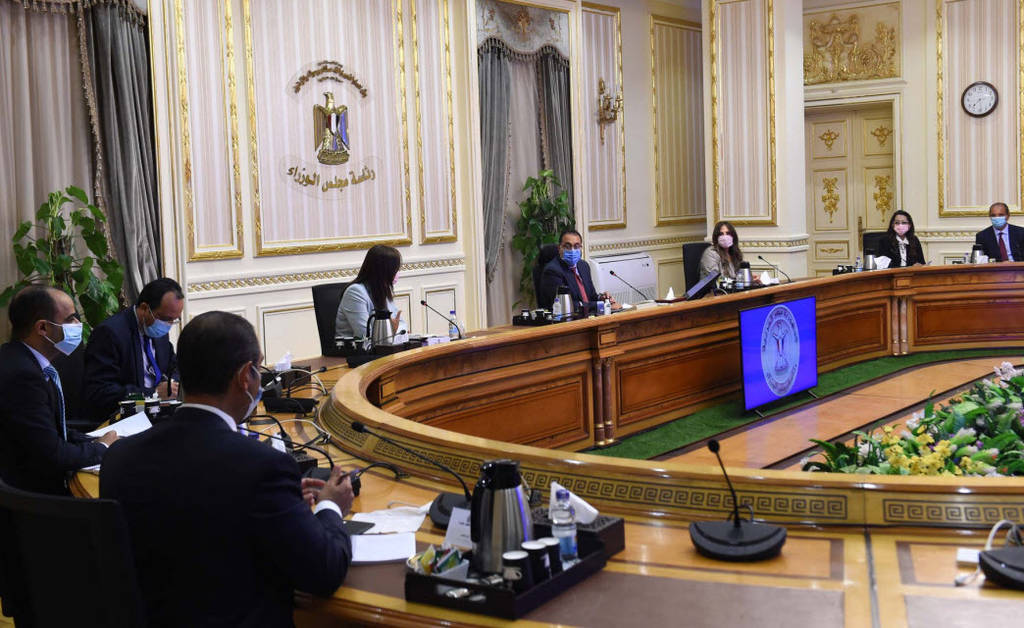 Blackstone Group’s Zarou is looking to invest $1 billion in the Egyptian market in 2020, the company’s CEO, Sameh Shenouda, revealed.

The company has managed and injected investments into several water, electricity, as well as oil and gas projects, Shenouda added in a cabinet statement on Thursday.

Moreover, the Egyptian government is cooperating with Zarou in implementing several infrastructure projects, the Minister of Planning and Economic Development, Hala El-Saaed said.

This came during a meeting attended by the Prime Minister, Mostafa Madbouly, the Minister of Planning and Economic Development, Hala El-Saeed, the CEO of Egypt’s sovereign wealth fund, Ayman Soliman, along with Zarou’s CEO.

The statement doesn’t specify which projects the company is planning to invest in, but Zarou was last year reported to be the frontrunner to purchase a 70% stake in the first of the three Siemens-built combined-cycle power plants. The company announced the plans during a meeting on Thursday with Prime Minister Mousafa Madbouly, Planning Minister Hala El Said and Sovereign Fund of Egypt chief Ayman Soliman.