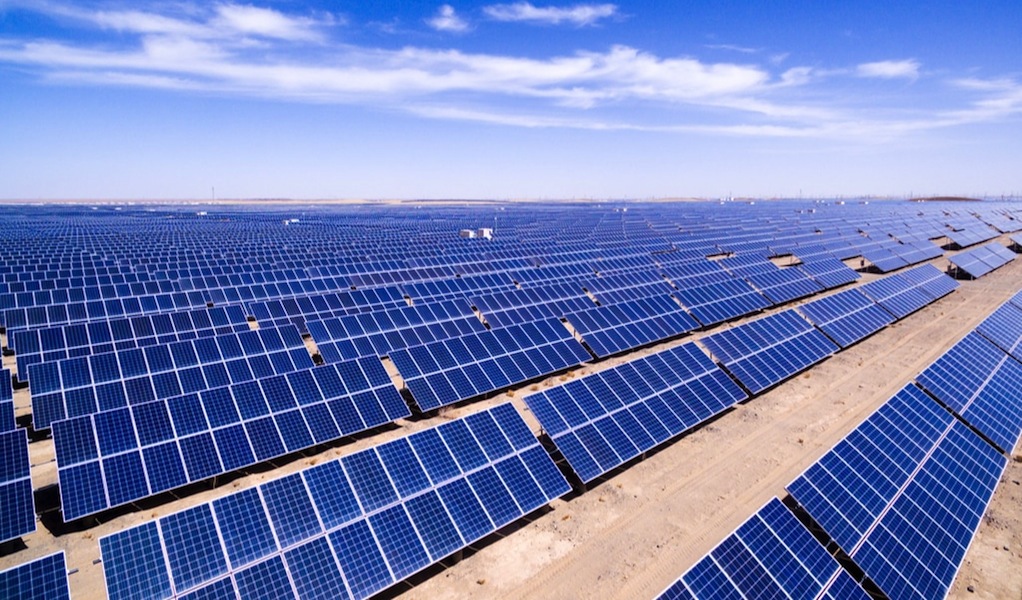 Benban solar developers get a break: The Egyptian Electricity Transmission Company (EETC) has signed an agreement with 32 solar developers operating at the Benban plant that will cut their cost-sharing bill by EGP 300 mn to EGP 1.6 bn, the local press reports, citing unnamed sources familiar with the matter.

The agreement, which was first reported in October, will allow the developers to pay the sum across six installments over a five-year period, an earlier portion of which will be interest-free.

This is the second time the EETC has agreed to lower the bill, which was originally priced at EGP 2.4 bn in May 2019. The dispute dates back to that year, when the EETC raised the bill by 25% citing higher-than-expected building costs, without notifying the developers who refused to pay the increase.