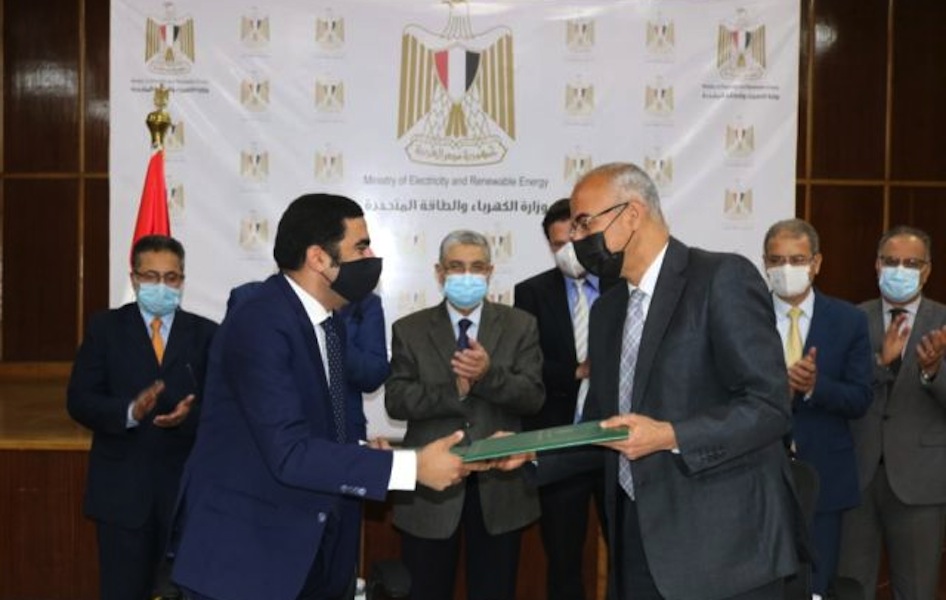 A consortium of Germany’s Belectric and Athens-headquartered Consolidated Contractors Company (CCC) has been awarded a contract to build and operate a 50MW photovoltaic (PV) solar plant in Zafarana, Egypt.

The project will be funded by German Development Bank (kfW).

The project is part of Egypt’s ambitious target for 20 per cent of the total energy produced in the country to come from renewables by 2022 and for this to increase to 42 per cent by 2035.

In February, Energy & Utilities reported that India’s Sterling & Wilson had been awarded a contract worth $127.5m for the engineering, procurement and construction (EPC) contract on a major solar project in Kom Ombo, Egypt.