Baker Hughes interested in boosting its investment in Egypt 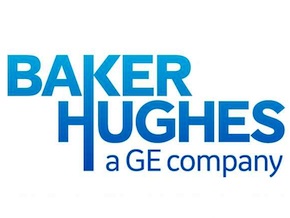 In a meeting with Minister of Petroleum Tarek al-Molla, attended by the company’s General Manager Sameh Hussein, Khattab said that Baker Hughes is planning to enter in the field of oil and gas exploration in Egypt.

The Ministry of Petroleum said in June that Egypt had reduced arrears owed to foreign oil companies to $2.3 billion. Egypt’s fiscal year runs from July to June.