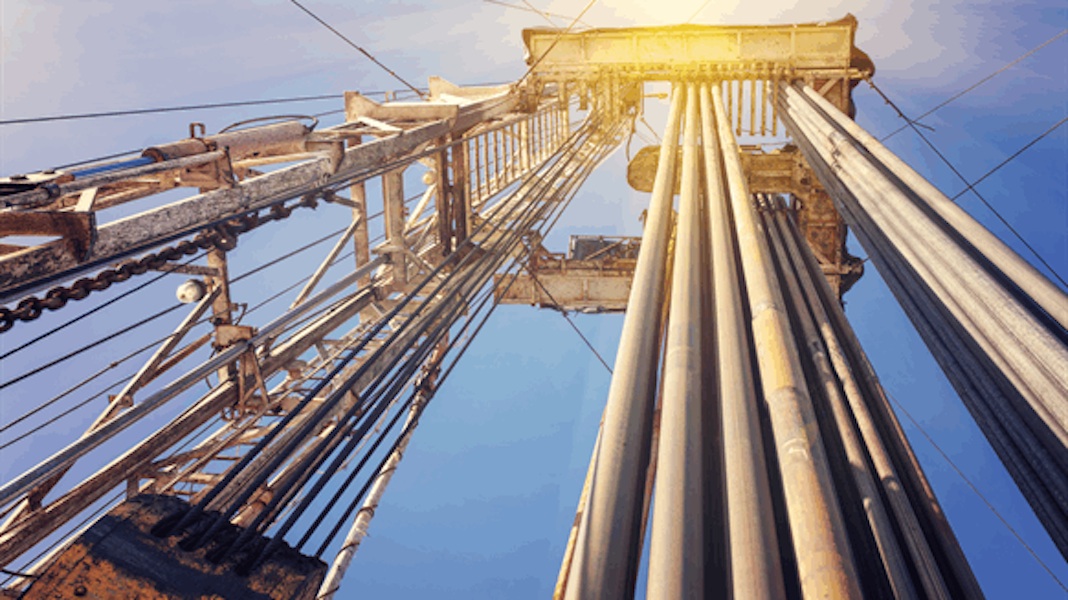 The contracts apply to ADES 180 and 878 rigs, and each contract includes a primary term of two years firm and an option to extend for another six months, ADES stated. The company added the contracts should commence in the second quarter of 2020 when current contracts expire. It also noted the daily rates for the onshore rigs will be similar to those of its existing fleet in Kuwait.

“This represents a major step towards our strategic objectives and underpins ADES’ ability to deliver drilling services under a LSTK contracting model,” noted Farouk. “In addition, it further supports our expansion into the high potential market of Kuwait following the Weatherford acquisition and offers greater backlog visibility.”