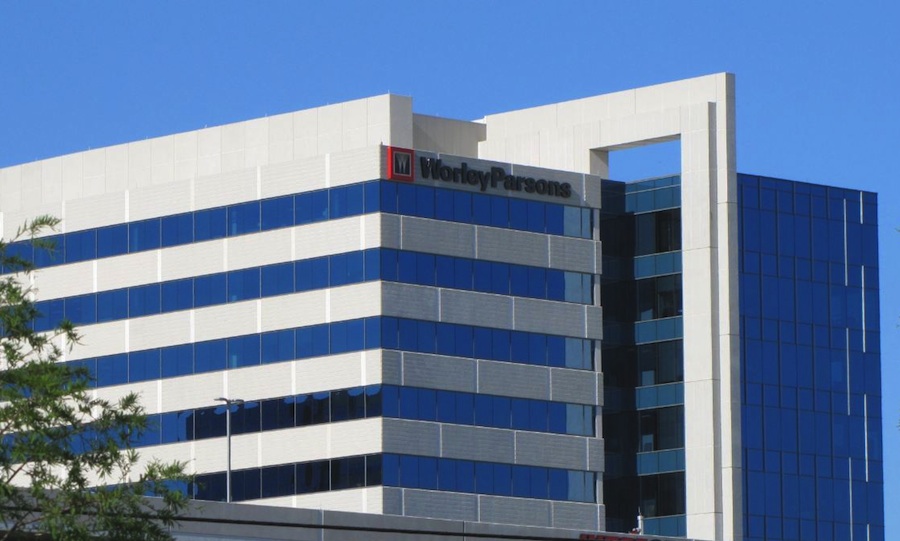 The new complex—which comes as part of the government’s program to upgrade refining capacity and efficiency in the Upper Egypt area—will convert 2.5 million tonnes/year of heavy fuel oil into high-quality petroleum products such as diesel, LPG, naphtha, kerosine, and gasoline.

ASORC, which operates the 4.5 million-tpy Assiut refinery in Asyut, about 400 km south of Cairo, awarded ANOPC a contract for construction of the complex in July, according to MOP and local media reports.