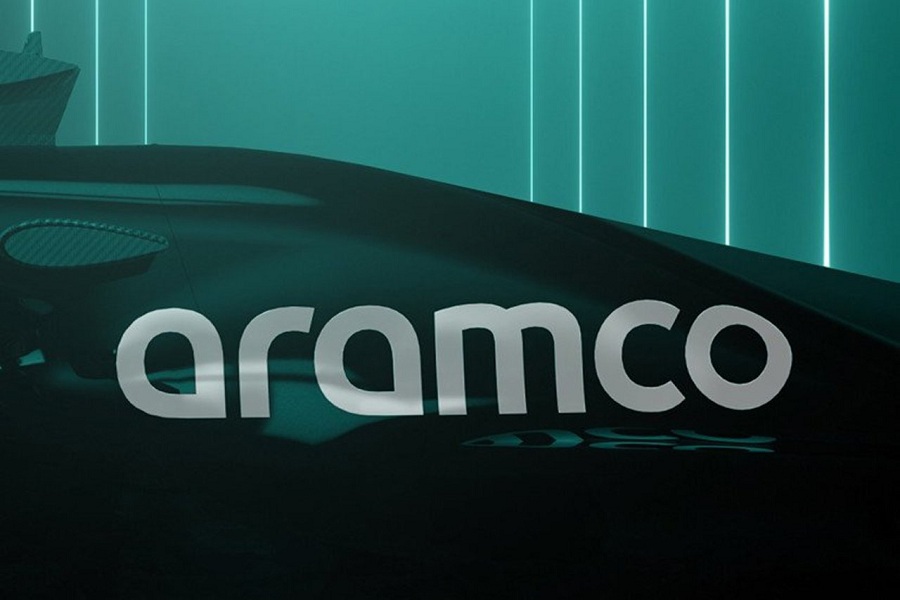 Alongside its supply of crude to RSNPC, ATC said the Feb. 15 agreement also contains an offtake provision under which Aramco will be able to purchase RSNPC’s production of refined and petrochemical products, including polymers and olefins.

While ATC did not reveal specific details regarding either the duration of the agreement or the grades of crudes to be delivered, ATC Chairman Mohammed Y. Al Qahtani the agreement aligns with Aramco’s strategy to maximize liquid-to-chemical conversion, as well as its commitment to support continued development of Egypt’s oil and gas resources.

Once completed, RSNPC’s integrated complex will have a liquid-to-chemical conversion rate of about 60-70%, according to ATC.

To be built on 3.56 million sq m within the SCZone’s southern sector in line with the Egyptian government’s plan to help meet increased demand for transportation fuels and petrochemical products in Egypt’s domestic market as well as create opportunity for exports abroad, RSNPC’s proposed $7.5-billion Ain Sokhna complex is a project under the downstream pillar of Egypt’s Ministry of Petroleum & Mineral Resources’ (MOPMR) petroleum sector modernization program (PSMP) to help transform Egypt into a strategic and sustainable hub for global oil and gas trade.

According to the latest update from state-owned Egyptian Petrochemicals Holding Co. (ECHEM), RSNPC’s complex will process about 4 million tonnes/year (tpy) of crude oil to produce 2.8 million tpy of petrochemical products and 930,000 tpy of high-quality petroleum products that include:

With major execution of engineering, procurement, and construction (EPC) to be delivered by Bechtel Corp. and a memorandum of understanding for front-end engineering design (FEED) now signed with Bechtel, Engineering Co. for Petroleum & Chemical Industries (ENPPI), and Petroleum Projects & Technical Consultation Co. (Petrojet), securing of major permits and approvals for the project is now under way, according to ECHEM.

According to the latest update from MOPMR, RSNPC’s planned complex is scheduled to be completed by yearend 2024.