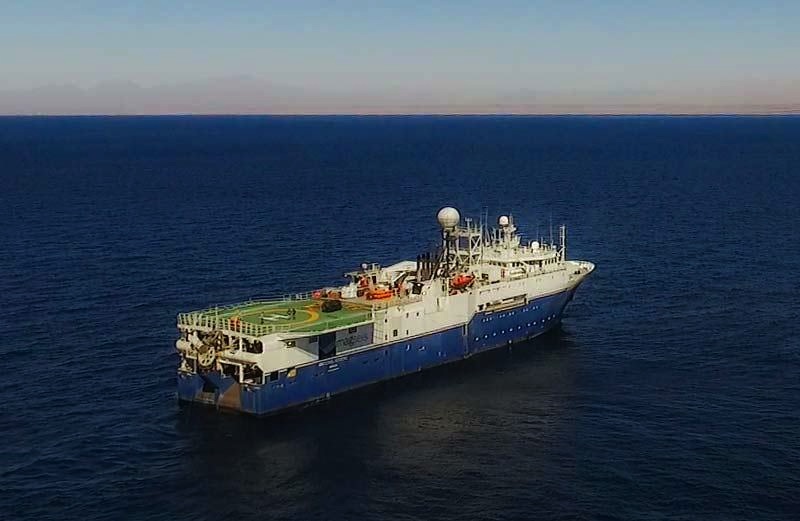 Saudi Aramco has outlined some recent technical achievements in its 2017 annual report.

The choice of locations for the 3D seismic survey was based on results from a large-scale hydrographic survey, a first for these waters, the company said.