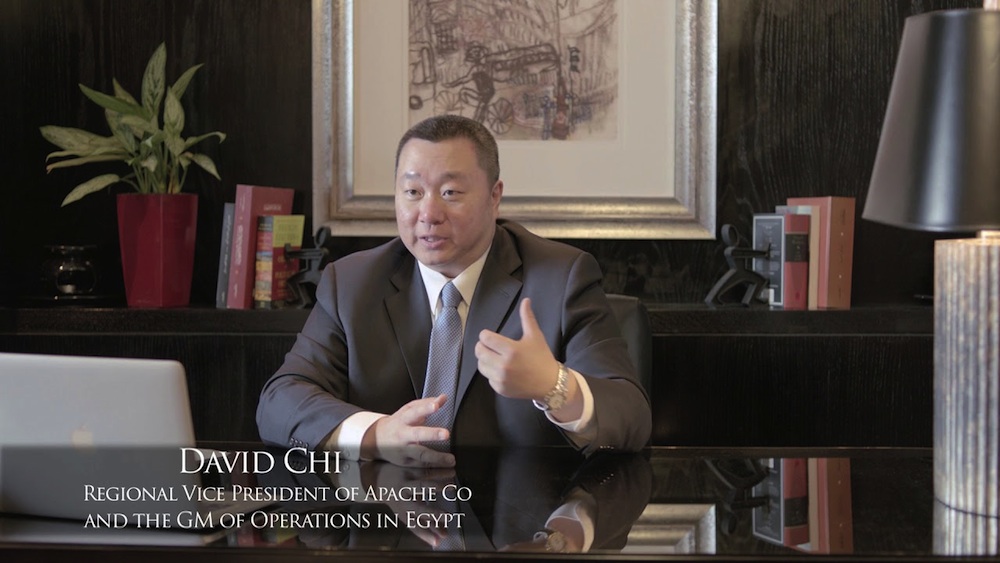 In statements to MENA on Thursday on the fringe of a symposium organized by the Egyptian American Chamber of Commerce, Chi said the company is confident in the economic reforms which have been adopted by the Egyptian government.

He said the economic reforms contributed to luring more investments into the oil and natural gas sectors.

He lauded the new natural gas law which contributed to liberalizing the gas market and encouraging investments.

This has promoted Egypt’s position as a strategic center for energy in the region, he said.

He termed potential oil and gas findings in the Mediterranean Sea and the Western Desert as “promising.”

He considered the coming period as the best for pumping investments into the Egyptian petroleum and natural gas sectors.