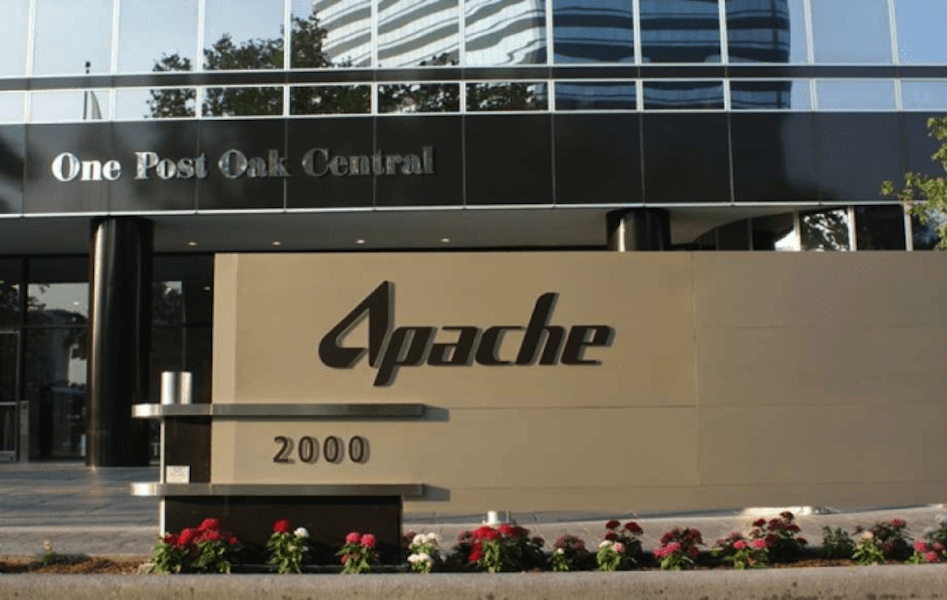 APA Corp. reached an agreement in principle with Egypt’s Ministry of Petroleum and Mineral Resources and the Egyptian General Petroleum Corp. in support of the MOP’s efforts to modernize the country’s petroleum sector.

The new Production Sharing Contract (PSC) will consolidate most of the concessions in the Western Desert of Egypt operated by APA Corp. subsidiary Apache Egypt into a single new concession, which will account for more than 90% of the company’s gross production volumes in Egypt on a boe basis.

The changes simplify the contractual relationship with EGPC and include provisions to create a single cost recovery pool, adjust cost oil and gas and profit oil and gas participation, facilitate recovery of prior investment, update day-to-day operational governance, and refresh the term length of both exploration and development leases, according to a May 4 release from APA Corp.

The Apache entity that will become the sole contractor is owned two-thirds by Apache and one-third by Sinopec. The new PSC is subject to certain approvals within the Government of Egypt and ratification by Parliament.