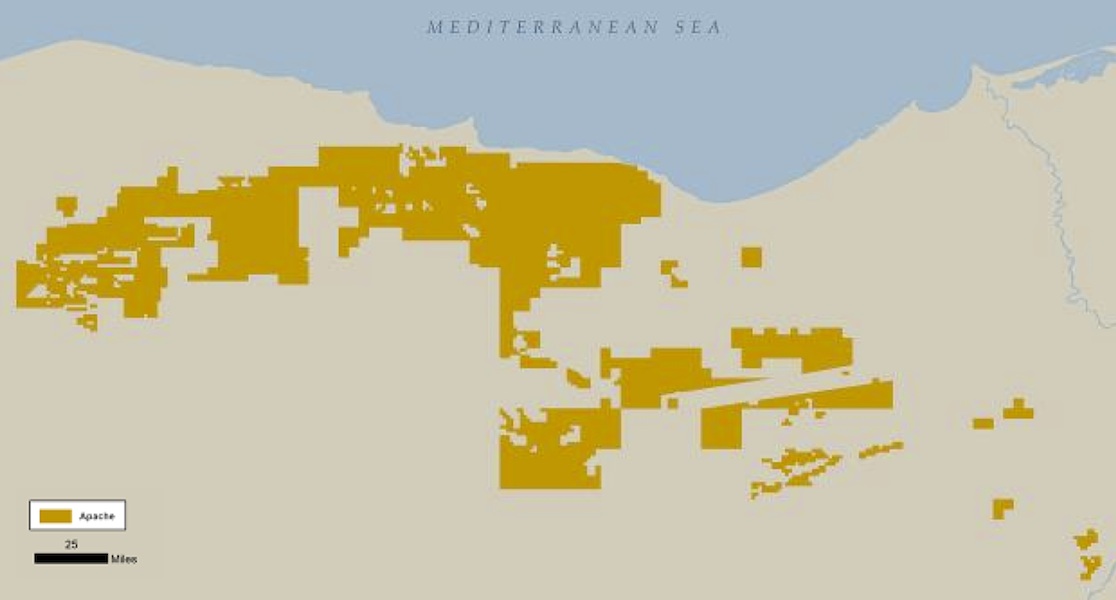 US oil and gas producer Apache could spend as much as  USD 900 million at its Western Desert oil concessions this fiscal year if oil prices mount a recovery, Al Mal reports, citing a senior official at the Egyptian General Petroleum Corporation (EGPC).

The company spent some USD 840 million in Egypt last fiscal year through its Qaroun and Khalda subsidiaries, both of which are JVs with EGPC. The recovery in the oil markets from the crash in March and April has stalled in recent weeks. Despite more than doubling from its nadir in April, Brent remains well below its pre-covid January peak of USD 68.91 bbl.

Background: Khalda Petroleum and Qaroun Petroleum plan to increase production rates to 185k bbl/d at the close of 2020, from the 175k bbl/d they clocked at the end of FY2019-2020. EGPC signed nine oil and gas exploration and production agreements this year that will see companies including Shell, Apache, and Petronas invest at least USD 452 mn to drill 38 wells in concessions in the Mediterranean and Western Desert.