AOW: Egypt riding the natural gas wave to self sufficiency 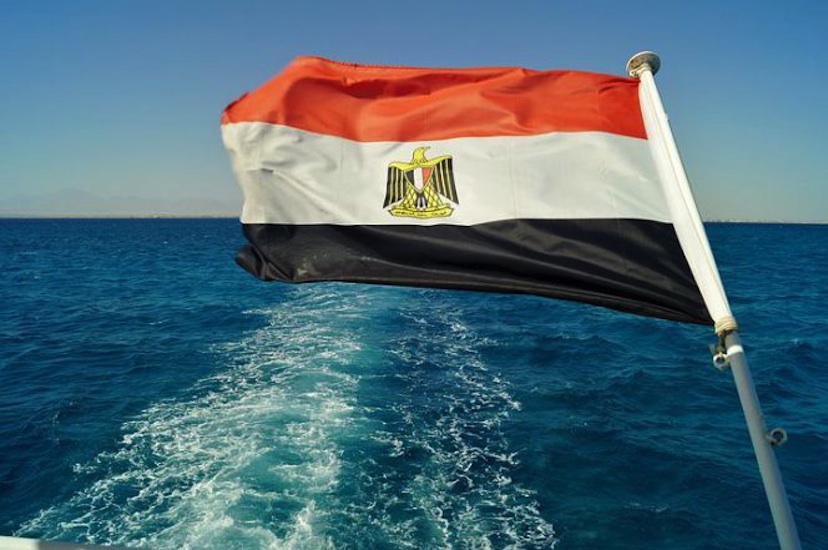 The story of Zohr dates to 2012, when the field’s 15 exploration areas came up for tender. Monitoring revealed that a reservoir was concealed in Block 9 and the decision was made to enter the fray. In August 2015, Zohr turned out to be a sensational discovery. After a record start-up in less than two and a half years from discovery, production is continuing to ramp up, reaching plateau in 2019

In May Eni announced the start-up of the third production unit (T-2) of the Zohr project, increasing the installed capacity to 1.2 bcfd. Zohr is now producing 1.1 bcfd in ramp-up, equivalent to approximately 200 thousand boed.

The Zohr field, the largest gas discovery ever made in Egypt and in the Mediterranean Sea with more than 30 tcf of gas in place, is located within the offshore Shorouk Block (some 190km north of Port Said).

The Zohr field is not the only game in town, there is also another ENI operation, the Nooros gas field, offshore Egypt, which reached a production of 32 million cubic meters per day this year, equivalent to around 215,000 barrels of oil equivalent per day (boed). This production level represents the highest ever recorded by an Eni field in Egypt in the last 50 years.

The Nooros field was discovered in July 2015 in the Nile Delta offshore area and put into production in record time the following month. It is currently Eni’s main gas producing field in its Egyptian asset portfolio as well as an example of the success of the company’s integrated model.

BP is also active in Egypt with the start of gas production from the Atoll Phase One project, offshore Egypt. The project, in the North Damietta concession in the East Nile Delta, was delivered seven months ahead of schedule and 33 per cent below the initial cost estimate.

The project is now producing 350 million cubic feet of gas a day (mmscfd) and 10,000 barrels a day (bpd) of condensate. Gas production from the field is directed to Egypt’s national grid.

“BP is focused on delivering growth with discipline, carefully choosing and efficiently executing high-quality projects,” Bob Dudley, BP group chief executive, said. “The longstanding partnerships we have in Egypt allowed us to fast-track Atoll’s development and deliver first gas only 33 months after discovery. This is a further demonstration of our commitment to help realise Egypt’s oil and gas potential and meet the increasing demand from its growing population.”

Earlier this year Tarek El-Molla, Egypt’s Minister of Petroleum and Mineral Resources, told local media that the latest gas discoveries mean that in the future Egypt will be able to achieve energy self-sufficiency thanks to the work carried out with their strategic partners, such as Eni and BP. “We will achieve self-sufficiency and we will become an export country; however, this is not what we hope for,” he said. “What we want to develop through the gas surplus are value-added industries such as the petrochemical products and transformation sectors. Therefore, essentially, we are working in parallel with the development of our industrialization and modernization strategy for the petrochemical sector.”