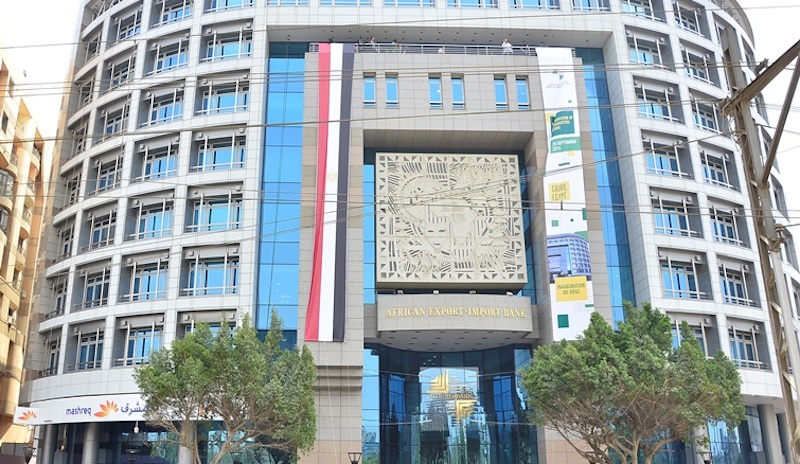 It is part of $10 billion loans to Africa and covers oil, petrochemicals and other sectors.

The African Export-Import Bank (Afreximbank) intends to provide a loan of $1.5 billion to Egypt to fund various projects including oil and petrochemical projects, its President has said.

The Cairo-based Bank finances and promotes intra- and extra-African trade.

The funds are part of $10 billion loans to be extended by Afreximbank to a number of African countries to finance development projects, Benedict Orama told Thomson Reuters Projects in an interview on the sidelines of a press conference last week.

The press conference, attended by Egyptian trade minister Tarek Qabil, was held to launch the first edition of Intra-African Trade Fair (IATF) in Egypt in December this year.

“We intend to allocate $1.5 billion for Egypt to finance oil, petrochemical and other projects…around $8.5 billion will also be provided to other African countries to fund projects before the end of this year,” Orama said, adding that the Bank extended nearly $8.5 billion to African nations in 2017.

“The bank has carried out studies on inter-Africa trade, and we have found that it does not exceed 15 percent… at the same time trade with North America, Asia, and Europe exceeded 80 percent,” he said, adding that such results have prompted the Bank to stage IATF in December.

More than 1,000 firms from 65 African nations will take part in the seven-day show which will be held every two years, he said.

Since its inception in 1994, Afreximbank has extended more $60 billion in loans and credit facilities to African governments and companies, Orama said.