Adnoc, Taqa Arabia in the running for a stake in Wataniya Petroleum 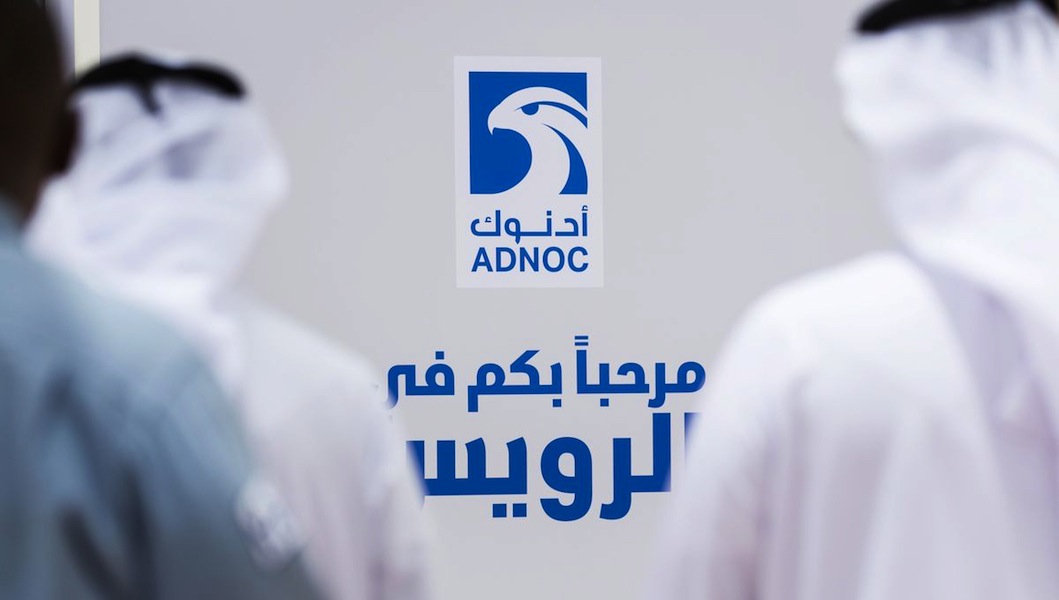 Adnoc, Taqa Arabia in the running for Wataniya: A number of investors at home and abroad have expressed interest in acquiring a majority stake in the military-owned oil distribution company Wataniya Petroleum, Bloomberg reported on Thursday.

Buyer #1: State-owned Abu Dhabi National Oil Company (Adnoc), which produces most of the UAE’s oil, is interested in partnering with the Sovereign Fund of Egypt (SFE) on full ownership of Wataniya, which operates over 200 refueling stations across the country, people familiar with the talks said. Adnoc’s services arm, Abu Dhabi National Oil Company for Distribution, previously said it plans to expand in Egypt. The plan would come as part of the USD 20 bn joint investment platform Adnoc set up with the SFE last year.

Buyer #2: Qalaa Holding’s Taqa Arabia is eyeing a majority stake in the company with the SFE as a partner, sources said.

Background: Wataniya is one of two companies that have been chosen to kickstart a privatization program of firms owned by the military’s National Service Products Organization (NSPO), the other being the National Company for Producing and Bottling Water (Safi). SFE chief executive Ayman Soliman said last week that the company has already “attracted [interest from] a lot of investors” but declined to provide specifics. The SFE is looking at 10 NSPO subsidiaries to offer them up for co-investment as an initial phase ahead of potential IPOs on the EGX.

Abu Dhabi National Oil Co. is among suitors interested in a majority stake in one of the first Egyptian army-held companies being offered to investors, according to people familiar with the matter.

Taqa Arabia Co., a private Egyptian energy distribution company, has also expressed interest in the majority stake and partnering with the fund, according to the people. They asked not to be identified because the talks are confidential.

The chief executive officer of the wealth fund, Ayman Soliman, said Wataniya has “attracted a lot of investors,” but declined to identify them. Adnoc which is owned by Abu Dhabi’s government, declined to comment, while officials in Taqa couldn’t be reached for comment.

Adnoc produces most of the oil in the United Arab Emirates, OPEC’s third-largest producer. Its service station unit, Abu Dhabi National Oil Company for Distribution PJSC, has previously said it wants to expand in Egypt.

Appetite for Wataniya, which has a network of more than 200 filling stations and is one of two army-held firms Egypt this month announced are up for sale, could be a bellwether for private-investor interest in a part of the economy that President Abdel-Fattah El-Sisi has said could be more open to the public.

The North African nation plans to eventually offer stakes of as much as 100% in up to 10 companies held by the National Service Products Organization, which is affiliated to the Defense Ministry. The fund is helping the NSPO choose the assets, promote them to investors and potentially co-invest in them by taking minority stakes.

The National Company for Producing and Bottling Water (Safi) is the only other firm identified so far.

The plans are part of a push by the Arab world’s most populous country, which has enacted sweeping economic reforms over the past four years, to attract much-needed private investments — something the International Monetary Fund says previously might have been hindered by competition from some Egyptian state enterprises.

If Adnoc reached a deal, it would be part of the $20 billion joint-investment platform that ADQ, formerly known as Abu Dhabi Development Holding Co., agreed to establish last year with Egypt’s sovereign fund, the people said. ADQ didn’t respond to a request for comment.

Egypt’s NSPO, established in 1979, owns more than 30 companies in sectors ranging from building materials and food to mining and petrochemicals.

The selected companies would first be offered to private investors and could then be listed on Egypt’s stock exchange. Cairo-based investment bank EFG Hermes is advising the wealth fund on the initiative.