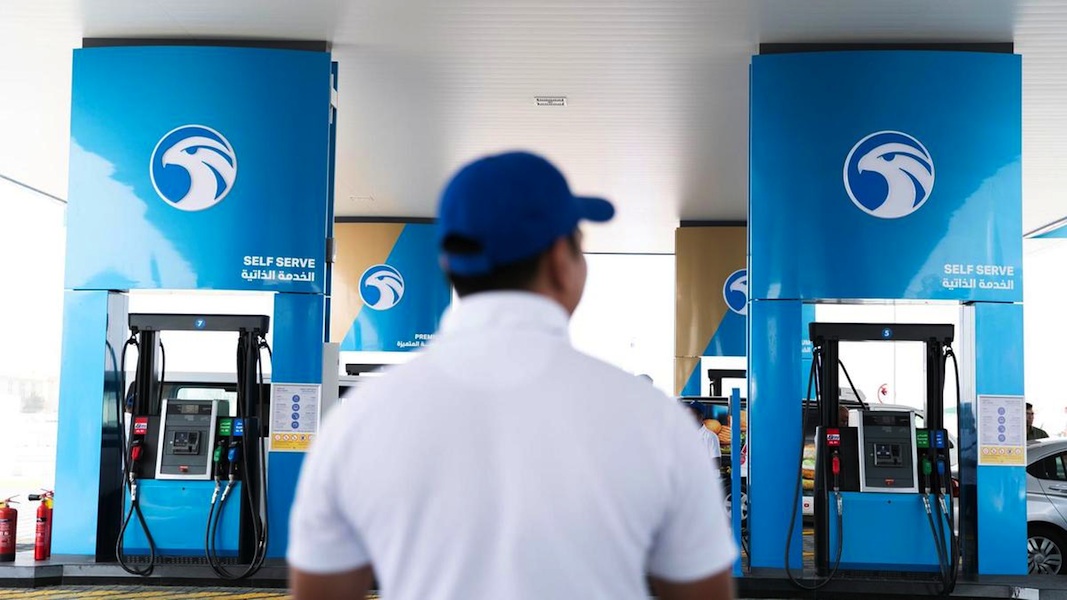 Al Hashimi said that he sees Egypt as a “great market” with “massive growth,” positive macro indicators, and rising income levels. He otherwise remained tight-lipped on his company’s expansion plans, saying other countries in North Africa could also be target markets for ADNOC Distribution.

Adnoc Distribution, the UAE’s largest fuel retailer, is considering further foreign expansion outside of Saudi Arabia, and has Egypt, Africa’s third-most populous nation, on the radar.

The company last week reported a 2.3 per cent rise in nine-month net profit, and reiterated full-year dividend to be 62 per cent more than the previous year.

Potential expansion to Egypt would complement the company’s plans under way to expand into the Indian lubricants market by the third quarter.

The UAE’s other fuel retailer Emirates National Oil Company is also interested in Egypt as a viable market for sale of jet fuel into the Arab world’s most populous country.

Plans to upgrade around 100 stores across the UAE are ongoing as part of a revitalisation programme, Mr Al Hashimi said with new product offerings and a loyalty programme. Net profit for the period ending September 30 rose to Dh1.72 billion from the same period earlier, the company said in a regulatory filing to the Abu Dhabi Securities Exchange, where its shares trade. Underlying Ebitda, excluding inventory gains for the same period grew 10.6 per cent to Dh2.06bn.

Third quarter net profit declined 1.7 per cent due to the absence of non-operational inventory gains seen during the same period last year.

Overall fuel volumes increased for the first three months by 3.9 per cent, which Adnoc Distribution said was driven due to improvements in core markets such as Abu Dhabi and the northern emirates.

The company plans to distribute a Dh2.39bn or 19.10 fils per share annual dividend for this year, 62 per cent more than 2018. Adnoc Distribution paid half of the 2019 dividend in October and plans to pay the remaining portion in April 2020, subject to board approval.