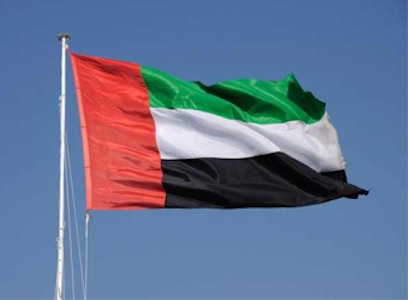 The Abu Dhabi Fund for Development (ADFD) and the Government of Egypt have long enjoyed close and strategic ties. The constructive cooperation between the two parties continues to promote sustainable development in vital economic sectors that benefit the citizens of Egypt.

On the occasion of Egypt’s Revolution Day on 23 July, His Excellency Mohammed Saif Al Suwaidi, Director General of ADFD, complimented the government and people of Egypt on making significant headway in fulfilling the nation’s development goals. He noted that such efforts would significantly contribute to improving the everyday lives of its citizens and accelerate Egypt’s economic growth.

He added: “ADFD’s work in Egypt over the past four decades is testimony to the Fund’s crucial role in boosting economic and social development across developing countries. The Fund’s projects align with the expansive vision and goals of the Egyptian government.”

To support the Egyptian government in achieving its development goals for the energy sector, ADFD financed two key projects – the AED 128 million ($35 million) Abu Qir Power Plant and the AED 184 million ($50 million) Banha Power Station. The Abu Qir Power Plant secures power supply for factories in the industrial zones of Alexandria and Abu Qir. The plant has two vapor turbines with a capacity of 30 megawatts in addition to two units for vapor generation using natural gas produced in the Abu Madi gas field. Meanwhile, the 750 megawatt Banha Power Station caters to the high demand for electricity in the Banha area.