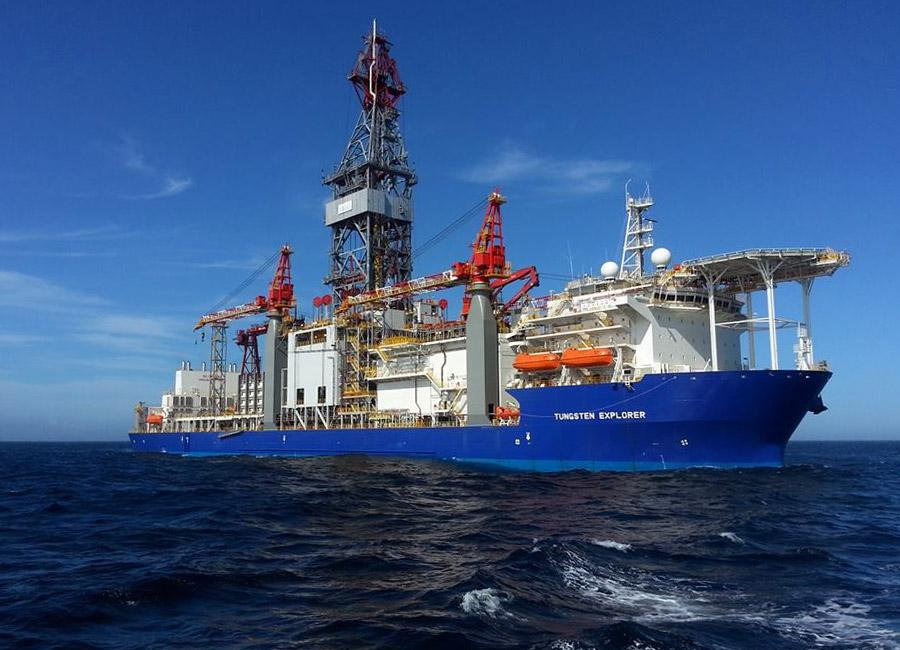 ADES International Holding has secured a deep-water drilling contract in the Egyptian Mediterranean area. ADES confirmed the contract award on Friday with an unnamed “top tier international oil company”. Award to be sub-contracted out to company’s joint venture with Vantage Drilling.

The company said it would provide the work via Vantage Drilling’s Tungsten Explorer. The contract runs for one firm well, Nigma 1, estimated to run for 73 days.

The services are to be carried out by ADVantage, a joint venture between ADES and Vantage Drilling International. This was intended to combine ADES’ local expertise with Vantage’s deepwater drilling. The contract will run on a profit-sharing basis, proving ADES with additional revenue while avoiding significant capital expenditure, it said. ADVantage was announced in November 2017.

“We are extremely pleased to have secured a second deepwater drilling campaign with our top tier client in the Mediterranean, where we will build on our track record of consistently delivering high-quality service to our clients,” said ADES’ CEO Mohamed Farouk. “This project is fully consistent with our focus on the region. With a string of major gas discoveries propelling demand for oil and gas services and prospective drilling programmes, lucrative commercial opportunities continue to attract attention. ADES is on the right track, as we fully leverage our valuable partnership with Vantage and its high-quality asset in Egypt’s ultra-deepwater market.”

The company’s representatives declined to name who the work would be carried out for, citing the terms of the partnership agreement.

ADES did disclose the name of the first contract via ADVantage, in March, which was with Dana Gas. The Tungsten Explorer was committed to the drilling of one well, with the contract running for 77 days.

The Merak-1 well was spudded on May 20, in the North El Arish concession, Block 6, in the Eastern Mediterranean Basin. This was Dana’s first move into the offshore. It failed to find commercial hydrocarbons and was plugged and abandoned. The failure appears to have led the company not to exercise its options for another three wells from the rig.

Dana, in July, said it was carrying out a strategic review of its assets in Egypt, with a view to a potential sale. The company has struggled to extract up-to-date payments for production from the government, although progress has been made recently. Cairo intends to bring its receivables owed to producers to zero by the end of the year.