ADES to acquire 31 onshore drilling rigs from Weatherford for $287m 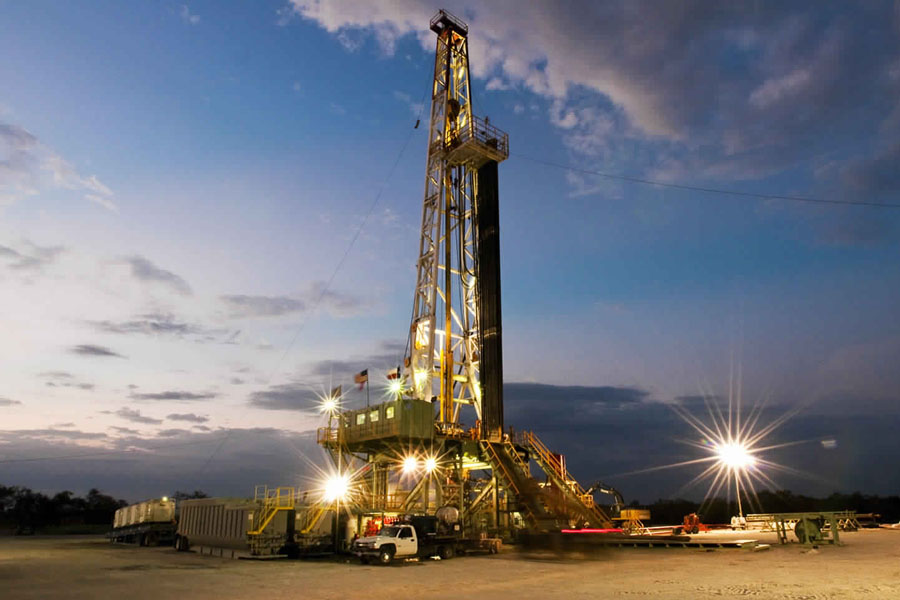 ADES is acquiring 12 rigs in Kuwait, 11 rigs in Saudi Arabia, 6 rigs in Algeria, and 2 rigs in southern Iraq. Twenty of the 31 rigs currently are operational. The other 11, including 2 idle rigs in Iraq, will help ADES grow its operations in the Middle East and Africa.

A subsidiary of Weatherford International plc has signed a definitive agreement with ADES International Holding Ltd. for the sale of Weatherford’s land drilling rig operations in Algeria, Kuwait and Saudi Arabia as well as two idle land rigs in Iraq, for an aggregate cash purchase price of $287.5 million. The Transaction includes 31 land drilling rigs and related drilling contracts, as well as approximately 2,300 employees and contract personnel.

The Transaction is expected to be executed in a series of closings, most of which will be substantially completed in the second half of 2018, subject to regulatory approvals, consents and other customary closing conditions. The purchase price is also subject to a customary post-closing working capital adjustment. Upon closing, Weatherford will use the proceeds to reduce its debt.

“We are pleased to have signed an agreement with ADES, a company that is known for providing high quality and efficient services with an extensive track record of serving leading regional and global oil and gas customers,” said Mark A. McCollum, President and Chief Executive Officer of Weatherford. “ADES is acquiring an efficient fleet of land drilling rigs and a dedicated workforce with more than 60 years of experience in delivering drilling efficiency, operational excellence, and first-class safety. It was very important to us to find a buyer who will continue to provide the same level of service quality, safety and dedication to customers in this region.”

Commenting on the Transaction, Dr. Mohamed Farouk, Chief Executive Officer of ADES International Holding, said: “We are truly delighted to have signed this agreement with Weatherford, where its reputation as one of the world’s largest oilfield service companies and its deep-rooted knowledge and experienced professionals in over 90 countries guarantees that this substantial asset and personnel addition will be a net positive for ADES. This landmark Transaction significantly expands ADES’ total fleet and more than doubles its operational fleet, in line with our strategy of executing smart acquisitions, alongside building our backlog and participation in tenders. Similar to our prior acquisitions, ADES is committed to the swift value extraction of its acquired assets utilizing the Company’s focused business model.”

This Transaction is the second in a series of previously announced planned divestitures, designed to maximize Weatherford shareholder value by refocusing the Company’s portfolio on the businesses most closely aligned with its long-term strategy and to reduce its debt. Following this Transaction, Weatherford plans to divest its remaining land drilling rigs through a series of smaller sales in the coming quarters.