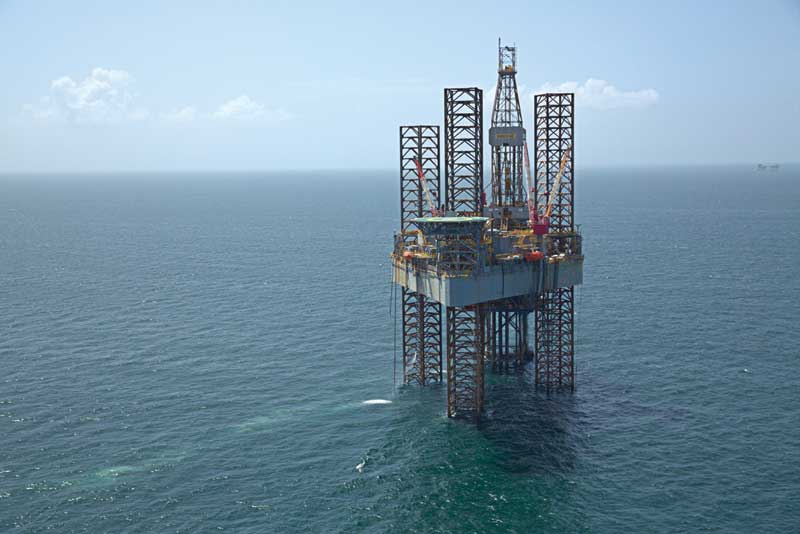 The rigs have been renamed Admarine 655, Admarine 656, and Admarine 657. The Admarine 655 is undergoing an ABS recertification process in a shipyard, while the other two jackups are ready to operate.

Dr. Mohamed Farouk, CEO of ADES, said the transaction reinforced his company’s commitment to the Middle East shallow water drilling sector. It now has 13 jackups, making it one of the main players in the Middle East North Africa (MENA) region, he added.

ADES also revealed that its 1Q revenues totalled $41.2 million, up 7% from the previous quarter. During the period the company renewed its existing contract for the Admarine VI with GPC for two years, with an optional two-year extension option; extended existing contracts for the Admarine II and IV with Gulf of Suez Petroleum Co. for a short period; and started programs involving the Admarine VIII and 88 with respectively Suez Oil Co. and Belayim Petroleum Co. (Petrobel).

ADES International, a London-listed provider of onshore and offshore drilling and production services in the Middle East and Africa, has completed the acquisition of three offshore jack-up rigs in the Arabian Gulf from Nabors Industries.

The initial announcement about the acquisition of these three operating rigs from subsidiaries of Nabors came in December 2017. The total purchase price of the deal with Nabors was $83 million, payable in a combination of cash and ADES shares.

ADES then in May secured a new loan from Alinma bank, one of the Saudi-based financial institutions, to finance the acquisition of three jack-ups from Nabors and other potential deals.

The acquisition closed on Tuesday, June 12, 2018, following the fulfillment of the conditions precedent agreed upon in the purchase and sale agreement (PSA), which included the renewal of two of the rigs’ expired drilling contracts, ADES informed in a statement on Wednesday.

The rigs are currently contracted by a major national oil company in the Arabian Gulf and are expected to add approximately $140 million to ADES’ backlog. They have been renamed to Admarine 655, Admarine 656 and Admarine 657.

According to ADES, Admarine 655 is currently undergoing an ABS recertification process in the shipyard, while Admarine 656 and Admarine 657 will generate revenue immediately, with their material impact expected to be weighted towards 2H 2018 earnings.

Commenting on the acquisition, Dr. Mohamed Farouk, Chief Executive Officer of ADES International Holding, said: “This transaction adds three offshore drilling rigs to our existing fleet, thereby enhancing our position in our core business and reflecting our continued commitment to the Arabian Gulf’s offshore shallow water drilling market. The acquisition brings our jack-up offshore drilling rigs to thirteen, making us one of the main players in the MENA region.”