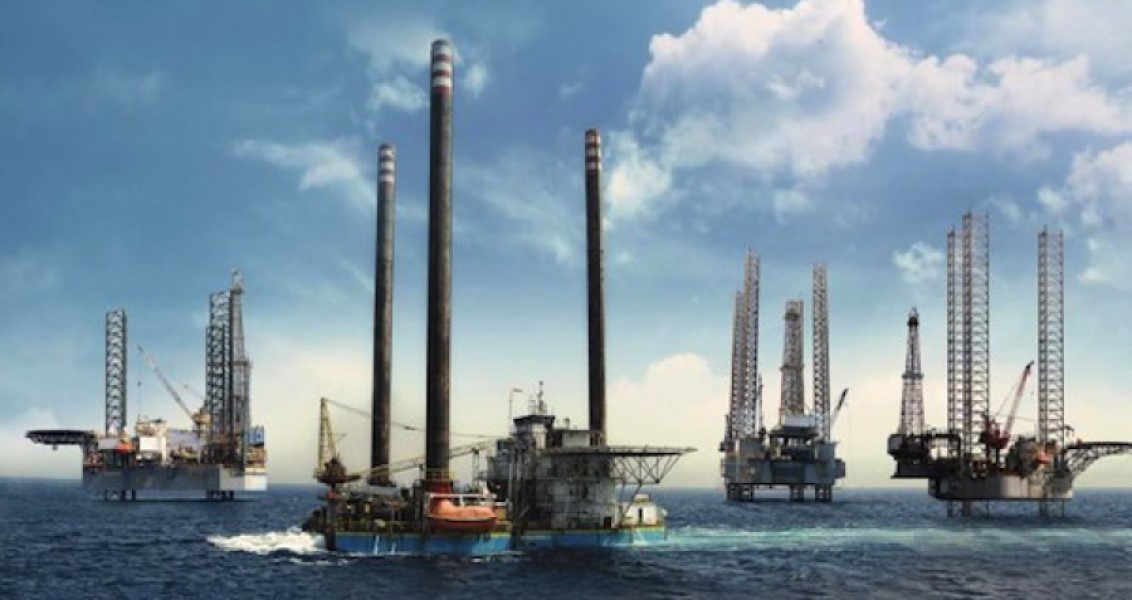 ADES International, an oil & gas drilling and production services provider in the Middle East and North Africa (MENA), has been awarded a new two-year contract for its Admarine IV offshore jack-up rig in Egypt.

According to ADES’ statement on Monday, the Admarine IV contract was awarded by a “leading Egyptian energy company” through tendering. It has a term of an initial one-year engagement, with an option to extend for another year at the same rates.

ADES has not revealed the name of the Egyptian operator that hired the rig.

The rig has been working for GUPCO since January 2014 and its current contract with the company expires in July 2019.

In addition, ADES has signed a one-year contract extension for its onshore rig RIG 828 – recently acquired from Weatherford – in Algeria. The extension was made under the same terms as the rig’s previous contract. It will run through June 2020.

“We are also particularly pleased with the extension for Rig 828 in Algeria which is a strong endorsement of our client’s confidence and demonstrates our ability to build value from recent acquisitions. These new agreements further underpin our revenue visibility and are aligned with ADES’ focus on delivering organic growth.”