Actis to set up $4 bn fund to invest in Egyptian renewables, infrastructure 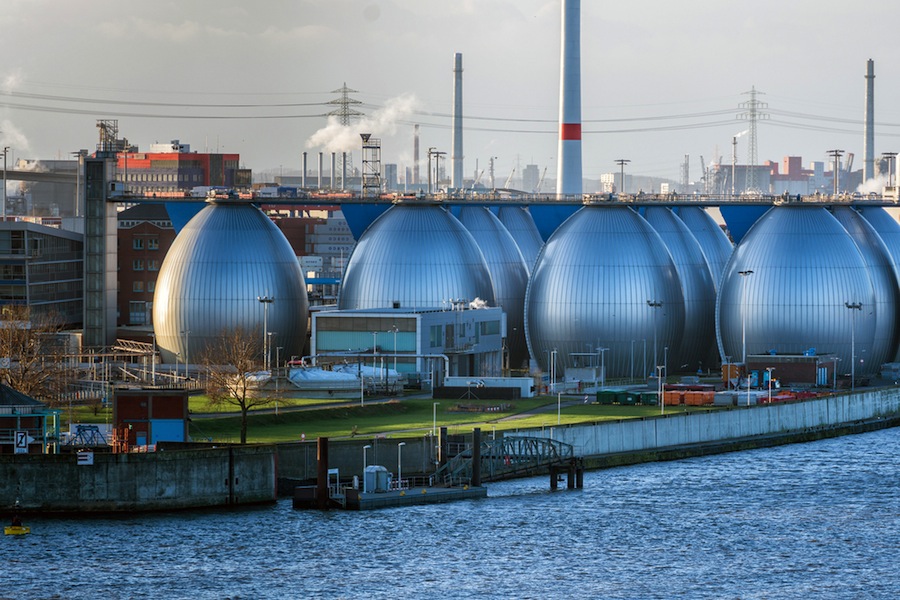 The firm is considering investing in Egypt’s wind farms operating under a build-own-operate framework as well as combined-cycle power generation projects, Kholy said in a nod to the stake in the Siemens-built plants the firm bid for last year. The new fund will only be open to institutional investors and is expected to be up and running by the end of the year. Actis is also targeting water desalination and treatment projects through its USD 1.2 bn infrastructure fund. It is unclear how much of these investments will be earmarked specifically for Egypt.

The firm is open to the Sovereign Fund of Egypt (SFE) participating in Actis 5: “We have not previously discussed the idea of the SFE subscribing to the fund, but there is nothing to prevent its participation if there is a desire to do so,” El Kholy said. Actis and the SFE previously signaled intent to cooperate on investments, signing an MoU earlier this year that could see the two coordinate on energy and infrastructure projects. The SFE has said it plans to prioritize infrastructure in light of the covid-19 pandemic, setting a specialized sub fund which last month channeled EGP 30 bn in investments towards the first phase of the government’s EGP 134.2 bn plan to build desalination plants across the country.

Background: The announcement comes a day after Bloomberg published statements by Torbjorn Caesar, a senior partner at the firm, who said that the fund plans to pivot towards longer-term investments in energy and infrastructure assets. El Kholy announced in July that the fund is aiming to close a new investment in Egypt’s renewables sector by the end of the year, while the company said last month that it is looking to increase its holdings in African energy projects, without giving specifics.