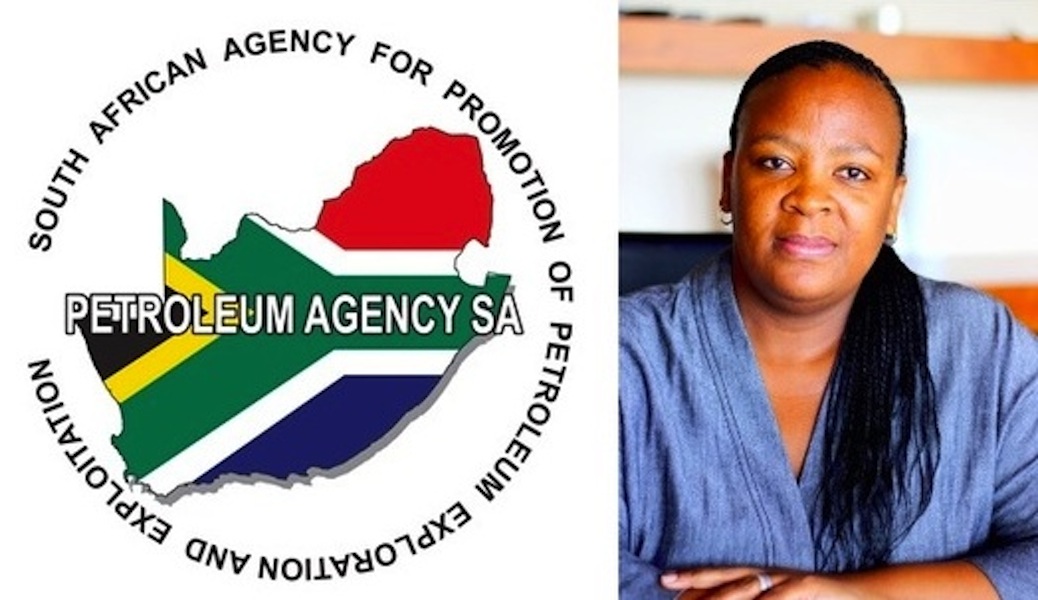 Since 2013, Ms Mekwe, in her role as Acting Chief Executive Officer has provided strategic direction to Petroleum Agency SA through promoting, facilitating and regulating the upstream petroleum industry and represent the Agency on such matters in various forums. She is also, in her capacity as General Manager, Regulation Division for Petroleum Agency SA, responsible for the regulation of the exploration and production of the oil and gas. Prior to joining Petroleum Agency SA, Ms Mekwe held the position Chief Director: Mineral and Mining Policy where she was responsible for managing the Mineral and Mining legislative process on behalf of the Department of Mineral and Energy.

Frontier is delighted to welcome Ms Mekwe to the forum alongside company representatives of Total E&P South Africa, Impact Oil & Gas, Africa Energy and the South African Oil & Gas Alliance. In the Frontier LIVE Webinar on Thursday, the illustrious panel will discuss oil exploration in South Africa, including the anticipated wells and exploration activity, the impact of uncertainty on the exploration timelines, changes in legislation and general hopes for the realisation of commercial oil & gas exploration success in the country as a whole. Discussion points will cover Brulpadda field development, outlined exploration work on other key blocks in South Africa, other attractive prospects that might follow Brulpadda, the new legislation and how the South African government can assist the advancement and growth of its E&P industry.

“It is an honour to welcome Ms Mekwe to the panel discussing South Africa’s Oil & Gas Future with Frontier LIVE. She brings a deep knowledge and experience of South Africa’s regulatory environment and upstream industry and we look forward to hearing her views on how the industry and government, in partnership, can progress exploration objectives in South Africa.”