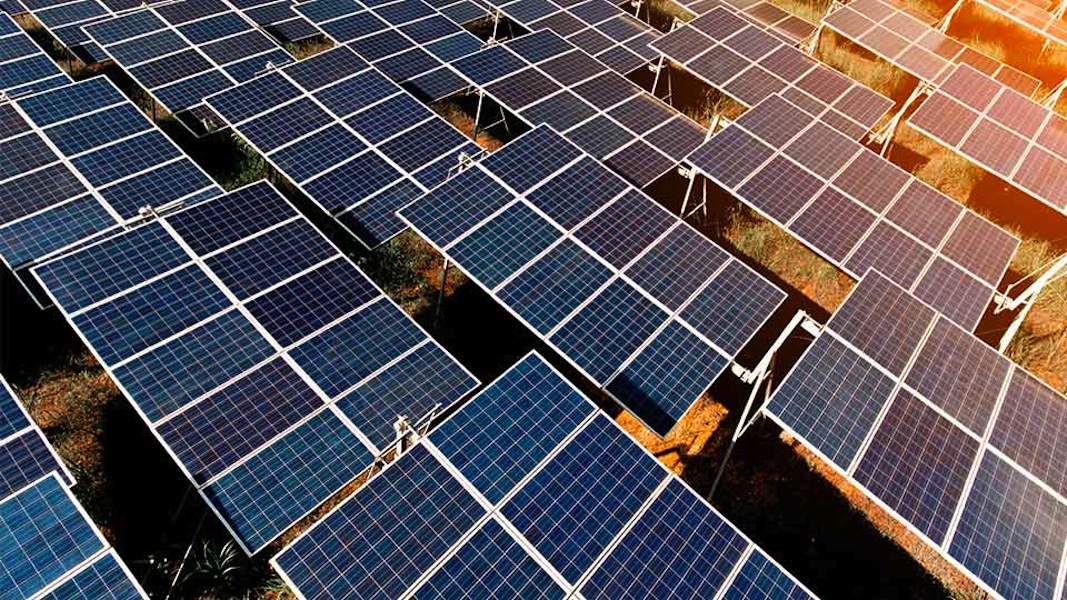 As many as 12 local and foreign companies are bidding in a tender launched by the Egyptian Electricity Transmission Company (EETC) to build a 200 MW solar plant in the West Nile Delta, the local press reports, quoting unnamed sources.

The tender was originally for a 600 MW project, but the EETC decided to split it into several parts.